Into the Sun (album)

Into the Sun (album) 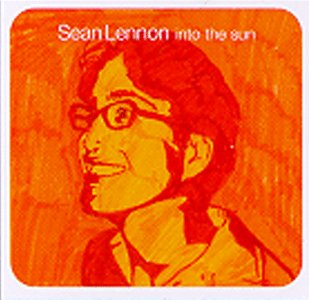 "Into the Sun" is the 1998 debut album by . It was released during his time performing with along with girlfriend , who also produced and performs on the album. It was engineered and mixed by Tom Schick at Sear Sound. Into the Sun was released on , on the label , Lennon has said the album was "inspired by my girlfriend". The album managed to peak to #153 on Billboard.

A voice on the final track, "Sean's Theme", which softly speaks "Goodnight, Sean", is sometimes mistakenly attributed to father , however it is in fact , owner of . Lennon has said it is in tribute to his father, whose tribute to Sean, "Beautiful Boy (Darling Boy)" closes with "Goodnight, Sean. See you in the morning, bright and early."

* The album's release date was almost the same as his half-brother's, , 1998 album "". Many believed that was behind this.