The Duke Steps Out

The Duke Steps Out 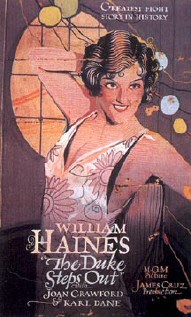 "The Duke Steps Out" is a 1929 silent starring and . In the film, Haines plays a son, who longs to be a boxer. Crawford plays a with whom he takes an interest in.