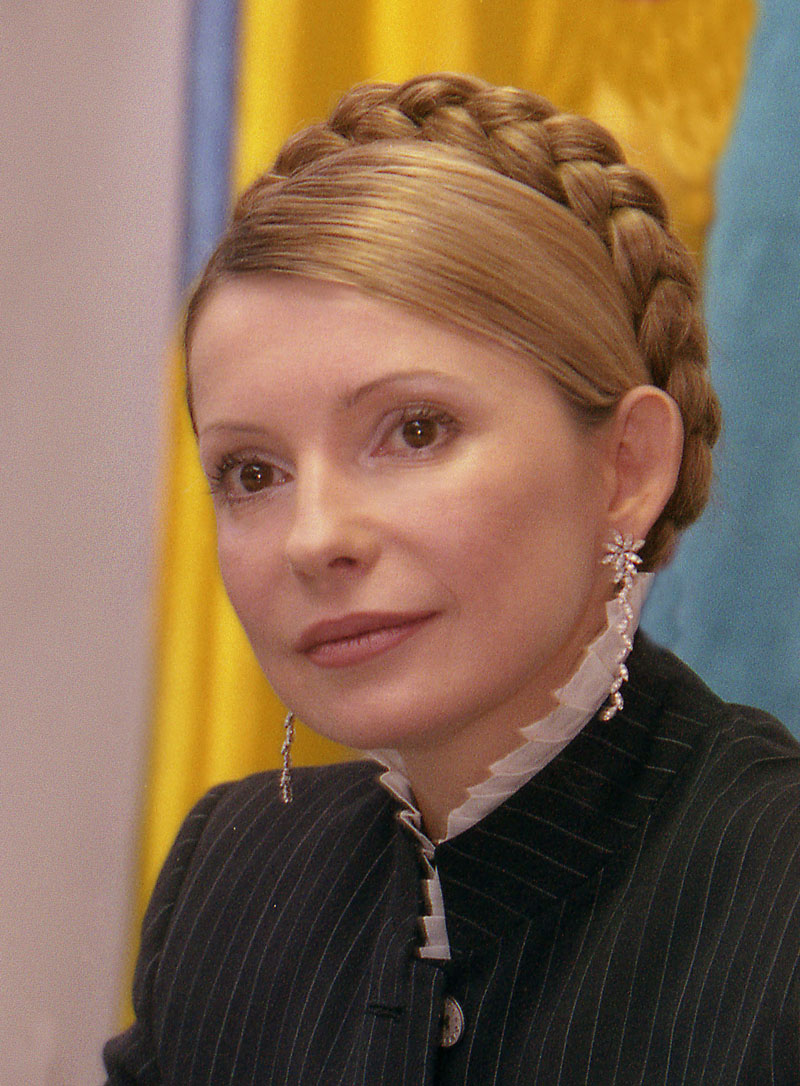 The Prime Minister of Ukraine ( _uk. Прем'єр-міністр України, "Prem'ier-ministr Ukrayiny") presides over the , which is the top body of the executive branch of the Ukrainian government.

Before the Constitutional reform of 2004, the President was not restricted in his choice of the Prime-Minister candidacy and the ratification in the parliament was usually preceded by several days of comprehensive consultations and interviews of the candidate by the parliamentary factions. The approval by the legislature was not a mere formality. Some candidates were ratified by a narrow margin and a candidate may be turned down. For instance, in 1999, Valeriy Pustovoytenko fell short of 3 votes to be re-confirmed after he tendered his resignation at the second inauguration of President Kuchma. Kuchma chose as his alternative candidate. Another example is the ratification of . He was short of 3 votes to get ratified and was confirmed on the second attempt 2 days later.

Before the constitutional reform, the Prime minister was usually dismissed unilaterally by the President. After the reform the Prime minister can only be dismissed by the parliament. Formally, the Verkhovna Rada needs to pass a resolution of no confidence in the Cabinet, which must result in the PM's resignation. However, the parliament cannot put the resolution on vote within "one year" after the approval of the Cabinet's programme. The parliament dismissed the Cabinets of and . The latter refused to tender his resignation to the President claiming a violation of the one-year period condition. The Cabinet of had also been formally dismissed, but the parliamentary act was subsequently repealed.

The Prime Minister, as well as any other Cabinet member, may resign voluntarily by tendering the resignation to the parliament. A resignation by the Prime Minister results in the dismissal of the Cabinet. After the adoption of the current , only lost his post this way.

Also, the Prime Minister and the Cabinet are obligated to resign to each new convocation of the parliament. ( of Constitution).

The Prime Minister supervises the work of the Cabinet and signs its s. Also, he or she proposes candidacies of ministers to the parliament (except the Ministers of Foreign Affairs and Defense), as well as candidacies of heads of regional state administrations (colloquially referred to as "s") to the President.

Moreover, the Prime Minister has the authority to countersign many presidential edicts, together with a minister responsible for the execution of the edict. The Constitution does not make it clear whether the PM may withhold his or her signature and whether missing countersignatures render an edict unenforceable.

Chairman of the Council of Ministers

Chairman of the Council of People's Commissars

Chairman of the All-Ukrainian Revolutionary Committee

Chairmen of the Council of People's Commissars

Chairmen of the Council of Ministers