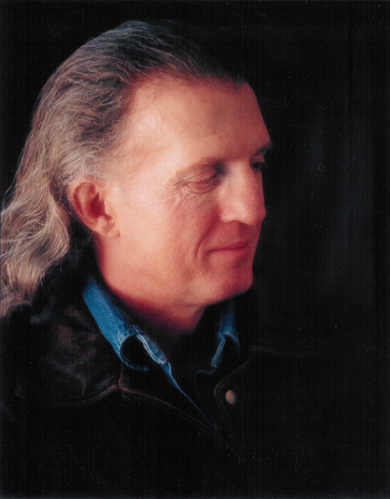 Ray Lynch (also known as Raymond Lynch) is a classically trained guitarist and lutenist. He was born in Salt Lake City, in 1943 to a musical and artistic family

In the early days of his musical career, Lynch was an unknown classically trained guitarist and lutenist who began writing instrumental recordings that blended classical and electronic components into melodic soundscapes. His debut album, "" (1983) artfully meshed his early classical music training with spatial melodies, and the album became an underground success. When Lynch released his second album "" (1984), he and his wife Kathleen sold over 50,000 albums out of their small apartment in before licensing the music to a distributor

Lynch’s third album "" (1989) won two , and in 1993, Lynch followed up with his fourth album, the classical "" featuring members of the . Lynch’s fifth and most recent album, "" (1998) is a retrospective of his work and includes three new music tracks.

Lynch has produced a piano anthology, "", featuring selected pieces. The book presents each piece in standard notation for both hands, and also features a short interview.

Under his given name of Raymond Lynch, Lynch is currently at work on a book that is an enquiry into number and the foundations of , music tuning theory, cosmologies, , and and the meaning of precession in ancient . According to his publisher, Eio Books of , this book will see print in the year 2008.

Recently (August 2007) he contributed to an online journal called "DharmaCafe" where he reviewed the book "Genesis of the Cosmos" by .