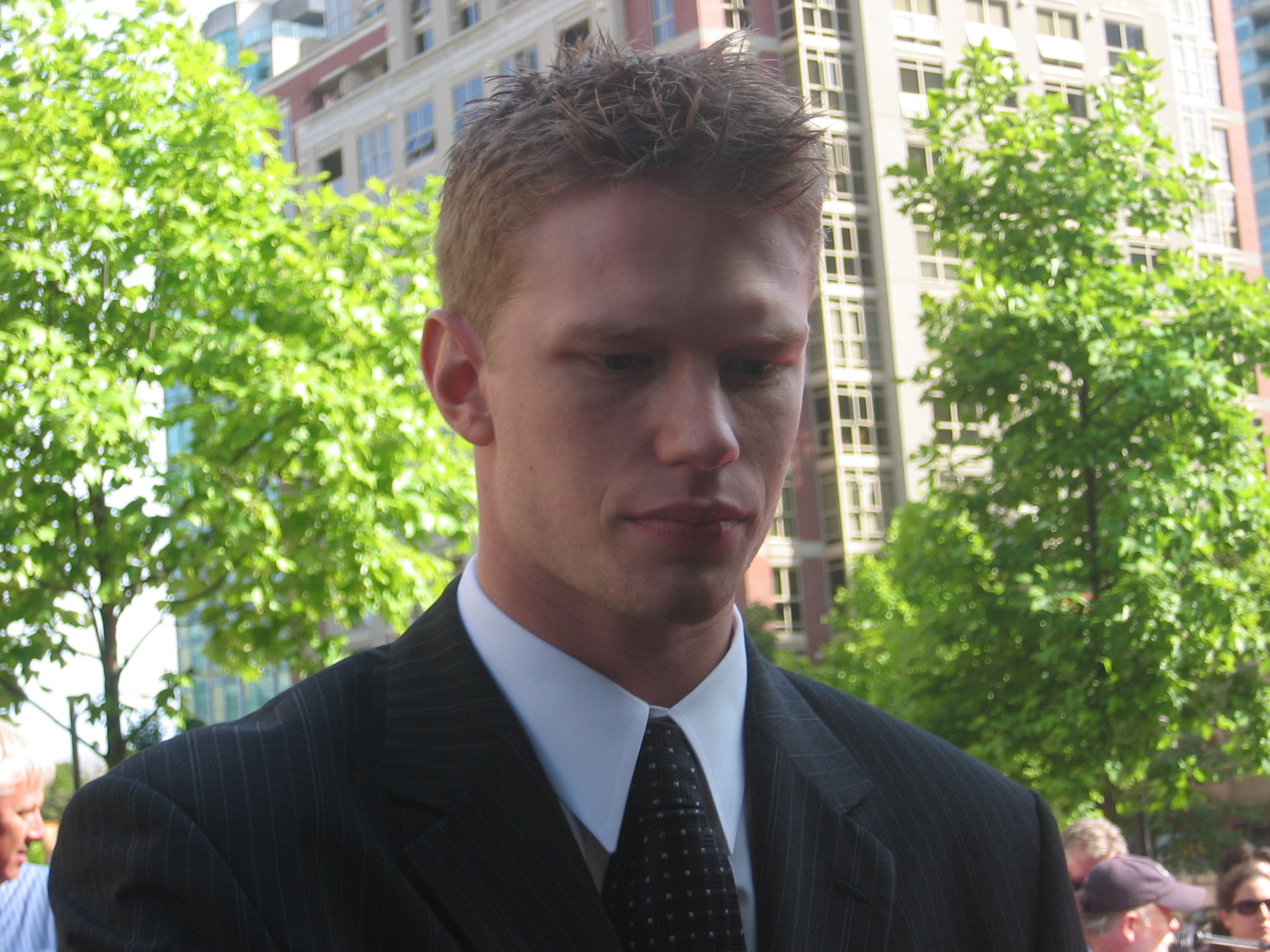 Staal was selected second overall in the by the Carolina Hurricanes, behind Number 1 pick Marc-Andre Fleury. He had played for the of the OHL the year before, scoring 98 points in 66 games.

He played his first season in the National Hockey League right after being drafted. In 2004, Staal played in the YoungStars game as part of the 2004 NHL All-Star festivities.

He was named NHL Offensive Player of the Week (October 23-30, 2005). On , , Staal had his first career hat trick against the . He led the Hurricanes in points during the with 28 points. Staal was fourth in voting for the , which is the award for the NHL's most valuable player.

On , , Staal signed a three year, $13.5 million contract with the Hurricanes.

Staal made his first All-Star game appearance in 2007 NHL All-Star game in Dallas, where he scored the Eastern Conference's third goal.

Alongside of his younger brother, was a member of the 2007 Canadian team that won gold in a 4-2 win against in .

On January 27, 2008 at the NHL All-Star Game in Atlanta, Staal recorded 2 goals and an assist. He was also awarded the MVP award for the event.

On September 11th, 2008, Staal signed a seven year, $57.75 million deal with the Hurricanes beginning in the 2009/2010 NHL season. Staal was slated to become a restricted free agent on July 1st, 2009 but signed despite having 1 year at $5 million remaining on his former contract.

Played for Canada in: