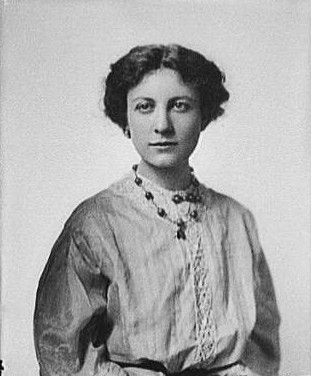 Eleanor Robson Belmont ( &ndash; ) was an English and prominent public figure in the . wrote "" for her, but contractual problems prevented her from playing the role.

Born in , her mother was actress . She worked as an actress for ten years before retiring when she was married to They were inseparable from 26 February 1910 until his death on 10 December 1924.

Mrs. Belmont died in her sleep in .