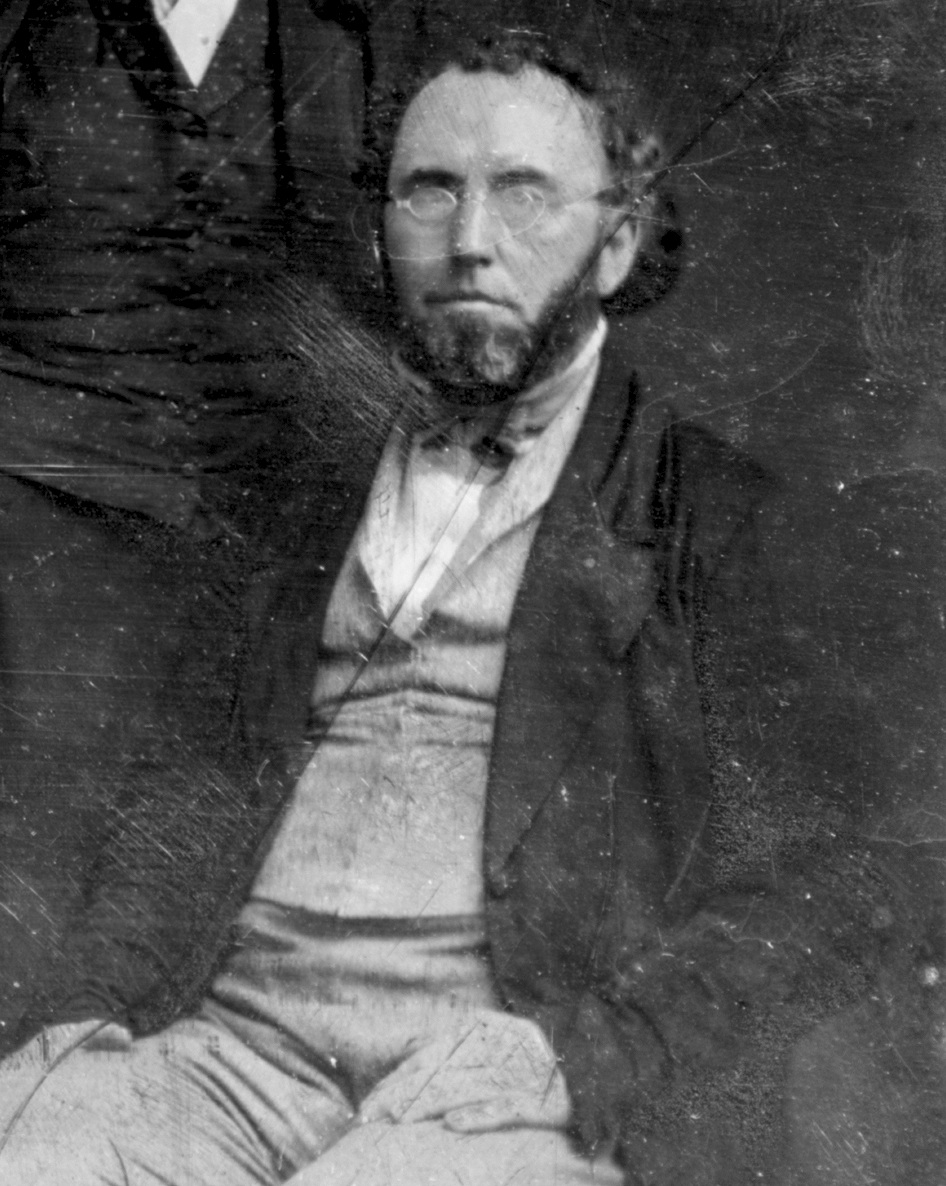 George Ripley (October 3, 1802-July 4,1880) was an American , Unitarian, and Transcendentalist. He is best remembered as the founder of the short-lived utopian community in .

Ripley was born on October 3, 1802, in . [Ehrlich, Eugene and Gorton Carruth. "The Oxford Illustrated Literary Guide to the United States". New York: Oxford University Press, 1982: 48. ISBN 0195031865] Ripley graduated from in 1823. In 1827 he married Sophia Dana. Graduating in 1826 from , he became a minister at Boston's Purchase Street Church, and was active throughout the 1830s in Unitarian theological thought. He was involved in a widely-read debate with over the necessity of belief in the Biblical s in 1836. Ripley contended that to insist upon the reality of miracles was to demand material proof of spiritual matters, and that faith needed no such external confirmation; but Norton and the mainstream of Unitarianism found this tantamount to heresy. This dispute laid the groundwork for the separation of a more extreme from its liberal Unitarian roots, a division which would come fully to fruition in 's "Divinity School Address" of 1838. In 1836 the "," nucleus of the Transcendentalist movement, was formed in Ripley's house, where it would continue to meet for years.

In the late 1830s Ripley became increasingly engaged in "," an early Fourierist movement. In October 1840 he announced to the Transcendental Club his plan to form an associationist community based on Fourier's utopian plans. Later in 1840 and 1841 he convinced many of the club's members (though not Emerson) to join him in the enterprise, or to visit the community. On March 28, 1841, Ripley gave a farewell sermon to his failing Purchase Street parish, and in April he formed the community at .

The community failed in 1847 after a fire bankrupted Brook Farm and nearly ruined Ripley. His wife had converted to in 1846, encouraged by , and had become doubtful of his Associationist politics; their relationship became strained by the 1850s. George Ripley began to work as a freelance journalist, and in 1849 was employed by at the "" and also edited "". Together with he compiled a "Handbook of Literature and the Fine Arts" (1852). Later he found a steadier income by publishing the "New American Cyclopedia" (16 volumes); between 1858 and 1863, it sold in the millions and earned Ripley over $100,000. [Miller, Perry. "The Raven and the Whale: Poe, Melville, and the New York Literary Scene". Baltimore: The Johns Hopkins University Press, 1997 (first printed 1956): 341. ISBN 0-8018-5750-3] In 1861 Sophia Ripley died. George Ripley remarried, to Louisa Sclossberger, in 1865, and was a part of the New York literary scene until his death in 1880. The biography of "George Ripley" (1882) was written by .