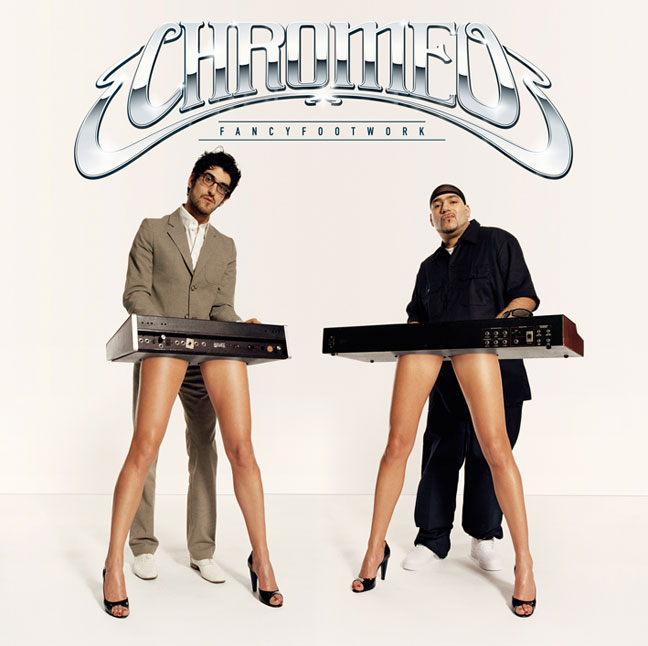 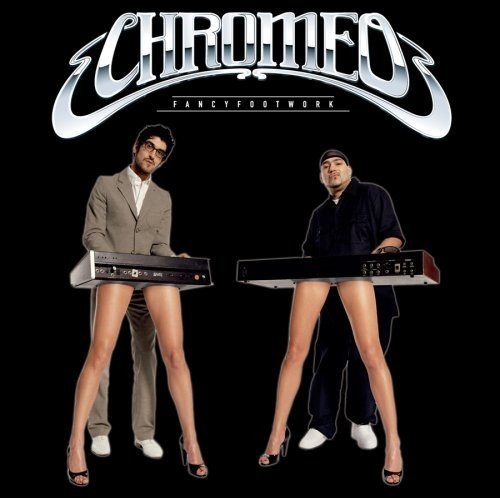 "Fancy Footwork" is the second album by electronic/ group . It was released on , .

A double CD deluxe edition was released on , . It features the original album along with a second disc of remixes and bonus tracks, as well as music videos.

The song "Fancy Footwork" was used in the movie "First Chair Last Call" by Special Blend Outerwear Company in 2007.

The song "Tenderoni" was used in the second episode of Canadian TV Series .

The song "Fancy Footwork" is featured on "", a multiplayer online casual rhythm game.

The song "Bonafied Lovin (Yuksek Remix)" is used in "".