Harry Potter and the Order of the Phoenix (soundtrack)

Harry Potter and the Order of the Phoenix (soundtrack) 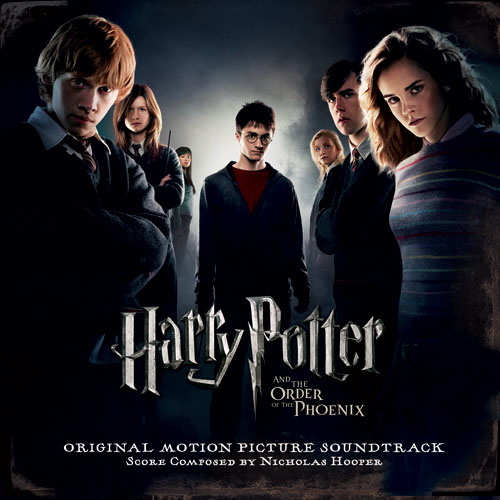 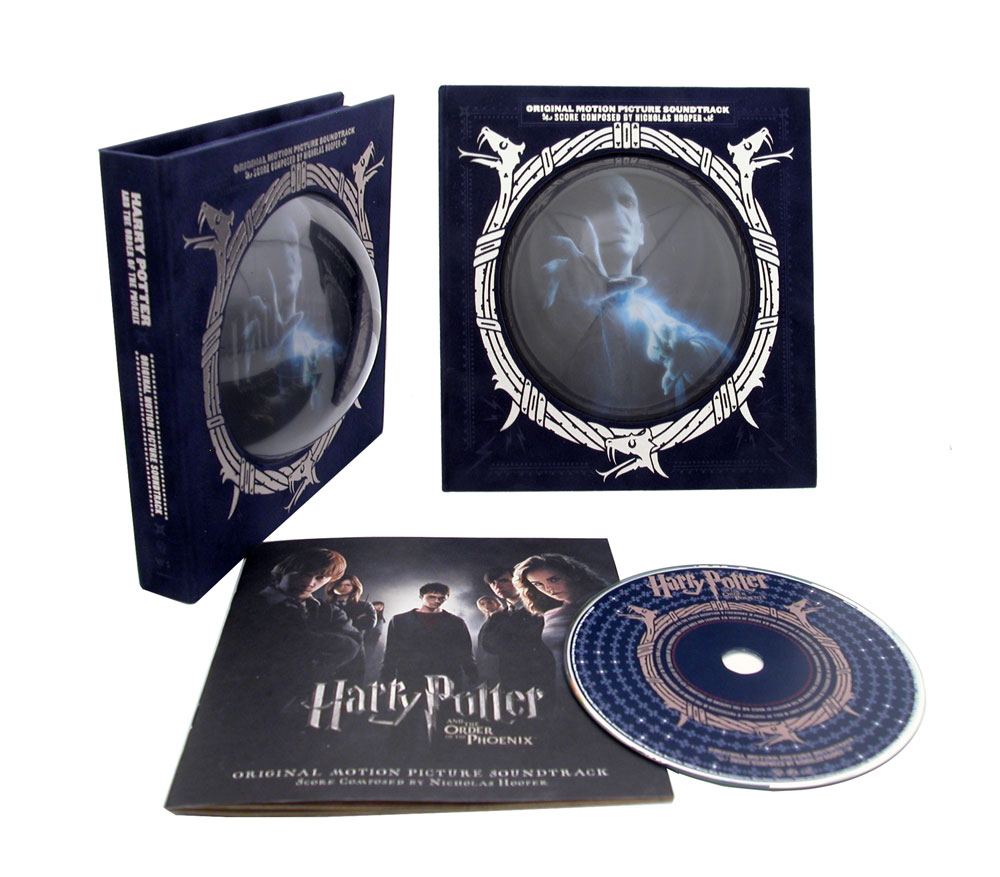 "Harry Potter and the Order of the Phoenix" is the soundtrack to the 2007 film of the same name, based on the book by . composed the film's score, following , who scored the first three films, and who did the fourth. Though new to the series, he has worked with director before. The soundtrack was released 10 July 2007, the day before the film's release.

Hooper incorporated into the new score "", the series' theme originally written by for the first film and heard in all the subsequent films.

* "Another Story", "Hall of Prophecy", "The Room of Requirement" and "A Journey to Hogwarts" contains sample of "" written by .
**"Divine Crusade" is generally not open to the public other than some rare editions of this CD. However, it is available for free on .