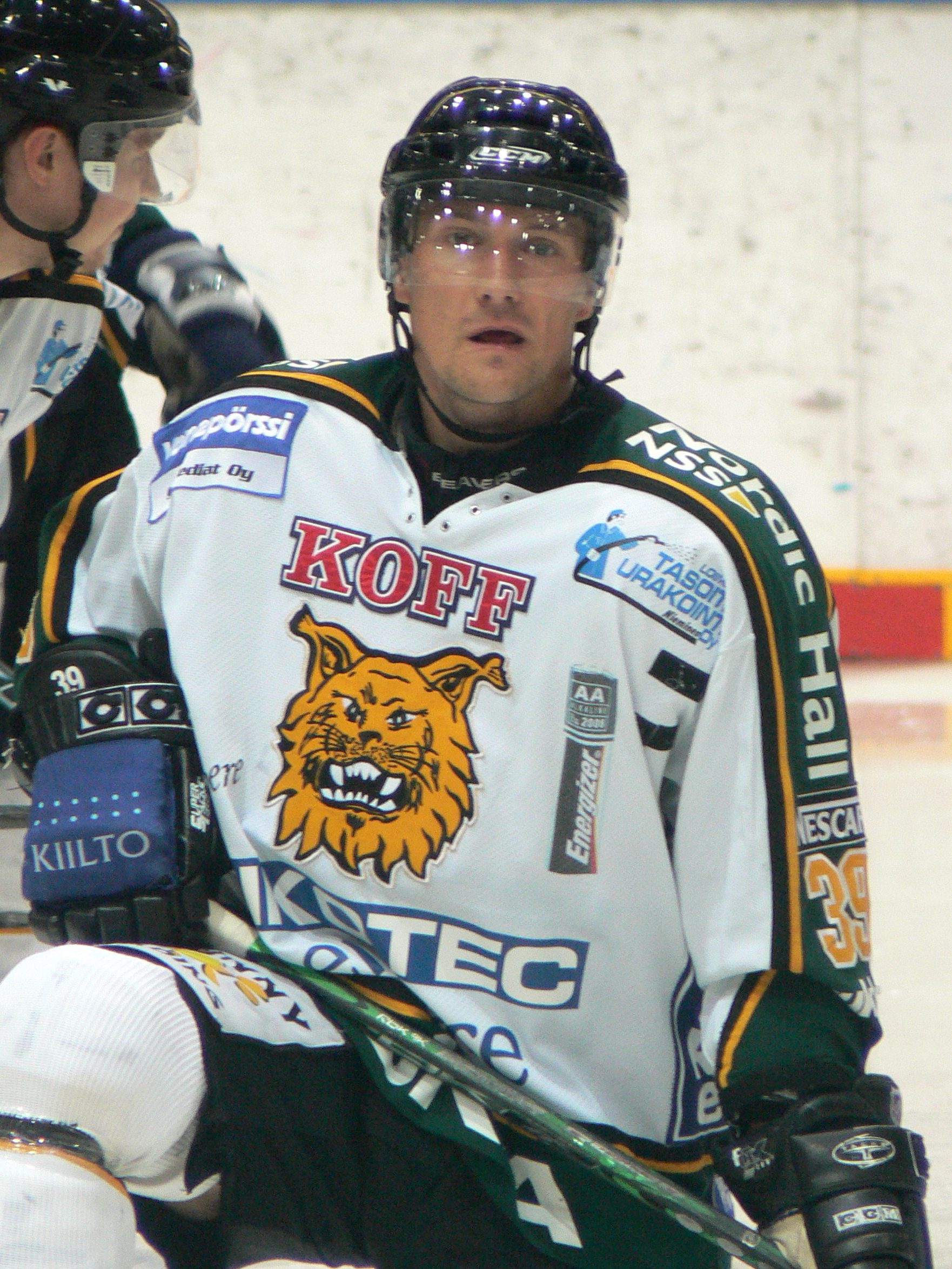 Viitakoski started his professional career in his home town, Lappeenranta, playing for two seasons in the local club, . When SaiPa was relegated at the end of the 1990 SM-liiga season, Viitakoski moved to Tappara Tampere. After three seasons there and a strong performance in the national team, especially in the 1992 from which Team Finland came home with silver medals, he signed with the .

All in all, Viitakoski appeared in 23 NHL games with the Flames in the 1993–94 and 94–95 seasons, scoring two goals and providing four assists. He also played 198 AHL games as a member of the and squads, with a point total of 72+106=178. Despite this consistent strong performance in the AHL he never broke through in the NHL; this has been attributed to disfavor by the then head coach .

Abandoning hope for an NHL career, Viitakoski returned to Europe to play in the Swedish . After one season there with he came back to Finland and Tampere, but not to Tappara but their local rival, . Since then, Viitakoski played in Ilves, except for one and a half seasons spent in of the Elitserien, in 2004–05, until he signed with Kärpät in April 2008.