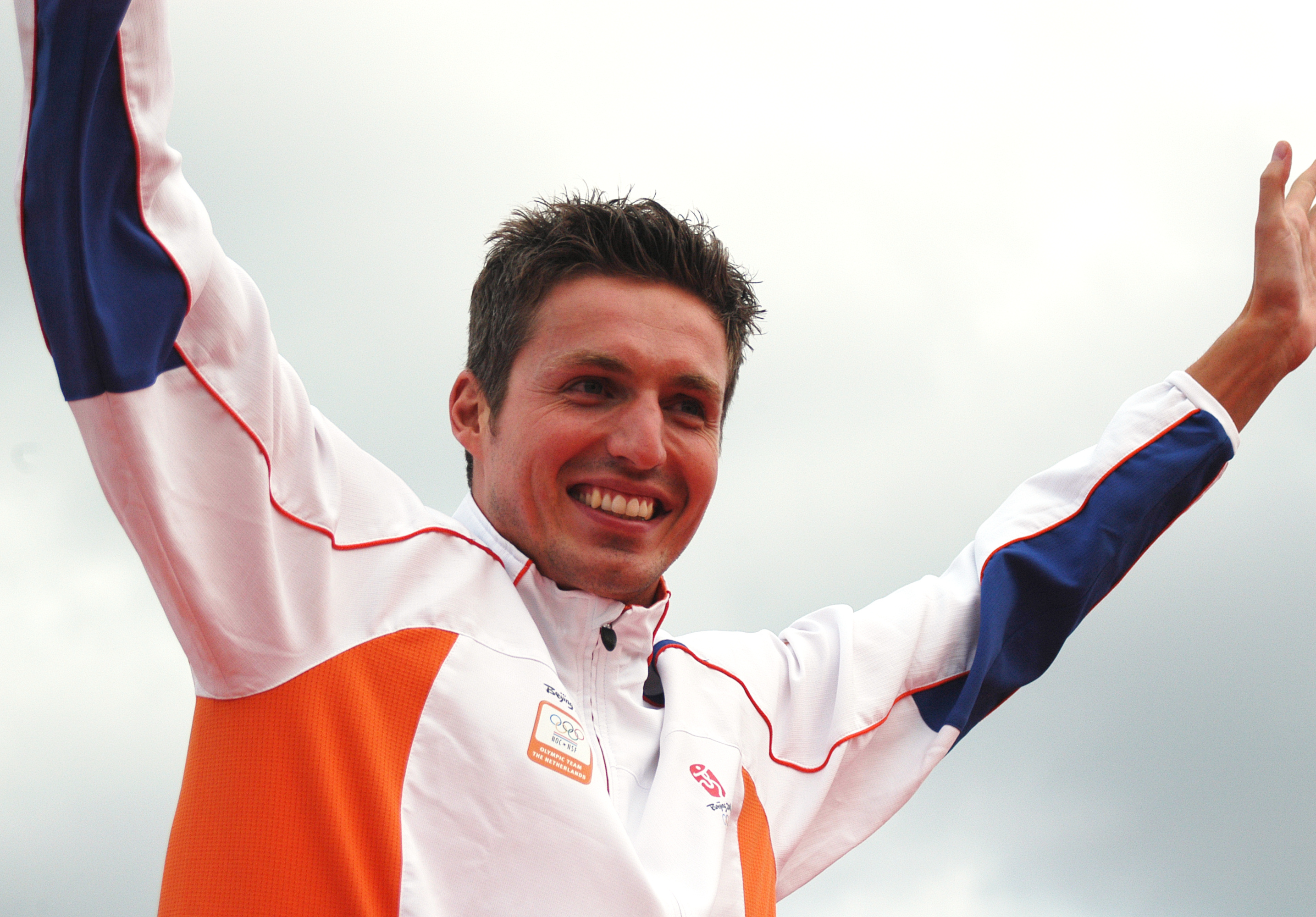 Born in , , the son of Cees-Rein van den Hoogenband and Astrid Verver, a former Dutch 800 m freestyle silver medalist at the European Championships, he grew up in , where he swam for . His father is a team doctor with the professional football team of the same club. In 1993, Van den Hoogenband achieved his first successes, performing well on the European Youth Olympic Days. He and his wife, former medley swimmer , had their first child, a daughter named Daphne, on 23 June 2007.

Prior to the Atlanta Games, Astrid van den Hoogenband, who was coaching the Dutch team, became frustrated with the swimmers representing the , feeling they had much potential but would not be able to live up to it due to lack of adequate support. She pleaded with Cees to take action, as he carried much weight from his professional connections. After Astrid threatened to remove Pieter from the sport, Cees created a small foundation and signed up 20 initial sponsors who each paid $2,500 to fund a team trainer. The Dutch swimming team eventually signed contracts with , Nike, and . Enough funds were raised to open a swim school in Eindhoven, van den Hoogenband's place of residence. The team eventually grew to ten. Pieter remained the Netherlands' brightest star, and along with fellow Dutch brought the Netherlands many victories in the sport.

His international breakthrough came at the in Atlanta. Only 19 years old, van den Hoogenband surprised many by finishing 4th in both the 100 and 200 m freestyle.

He returned to the Olympic Games in 2008 in by finishing fifth in the 100 meters freestyle. He retired after the race. In the semifinals he broke his own national record that stood from bringing it to 47.68s.