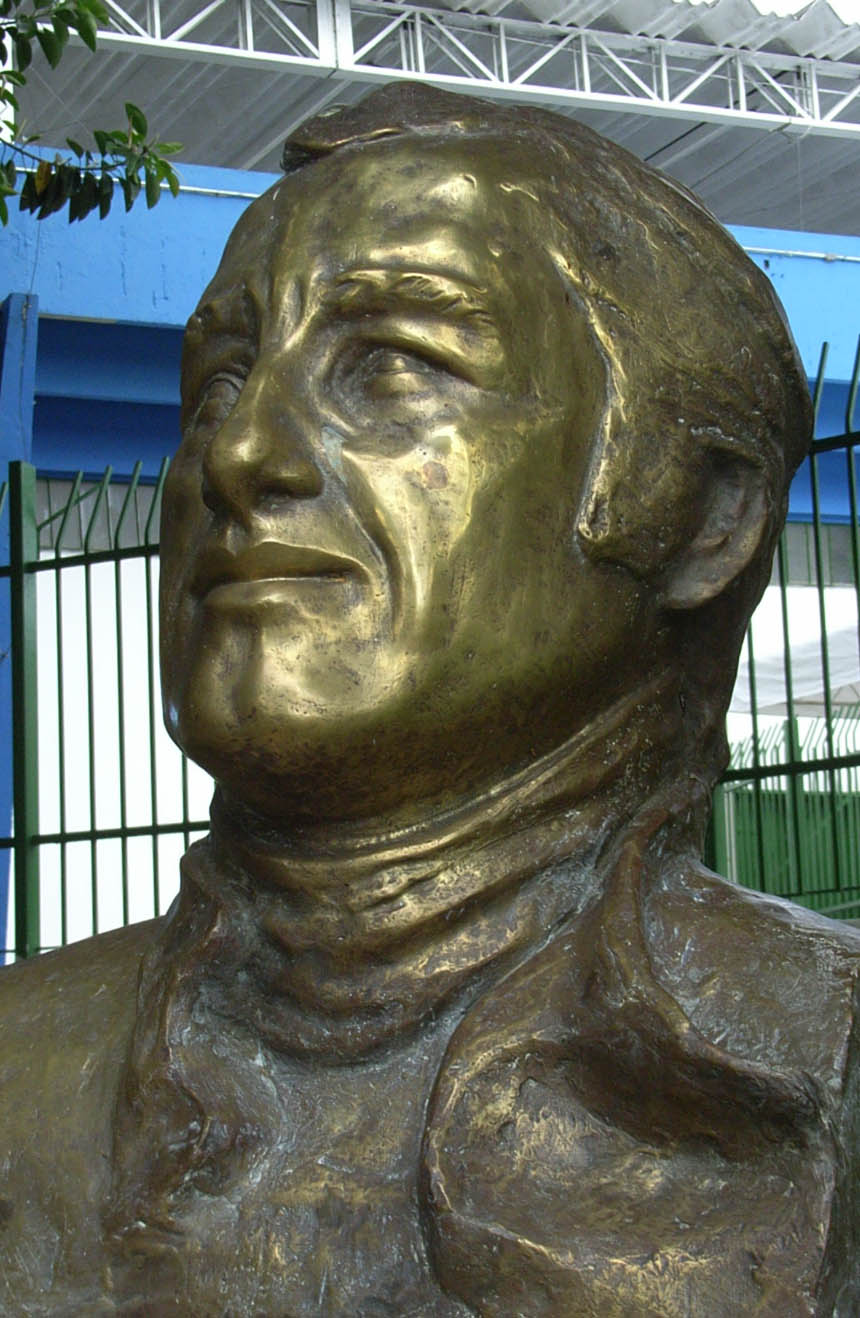 José Carlos Pace (born in - died near São Paulo) was a from . He participated in 73 World Championship Grands Prix, debuting on , . He won one race, achieved six podiums, and scored a total of 58 championship points. He also secured one . He was killed in a light aircraft accident in early 1977. The track which currently hosts the annually now, as a tribute to him, bears his name, . team owner, , rated Pace highly and went on record saying that if Pace hadn't died, he would never have needed the services of triple world champion .Fact|date=July 2007 Pace is buried in Cemitério do Araça, São Paulo.