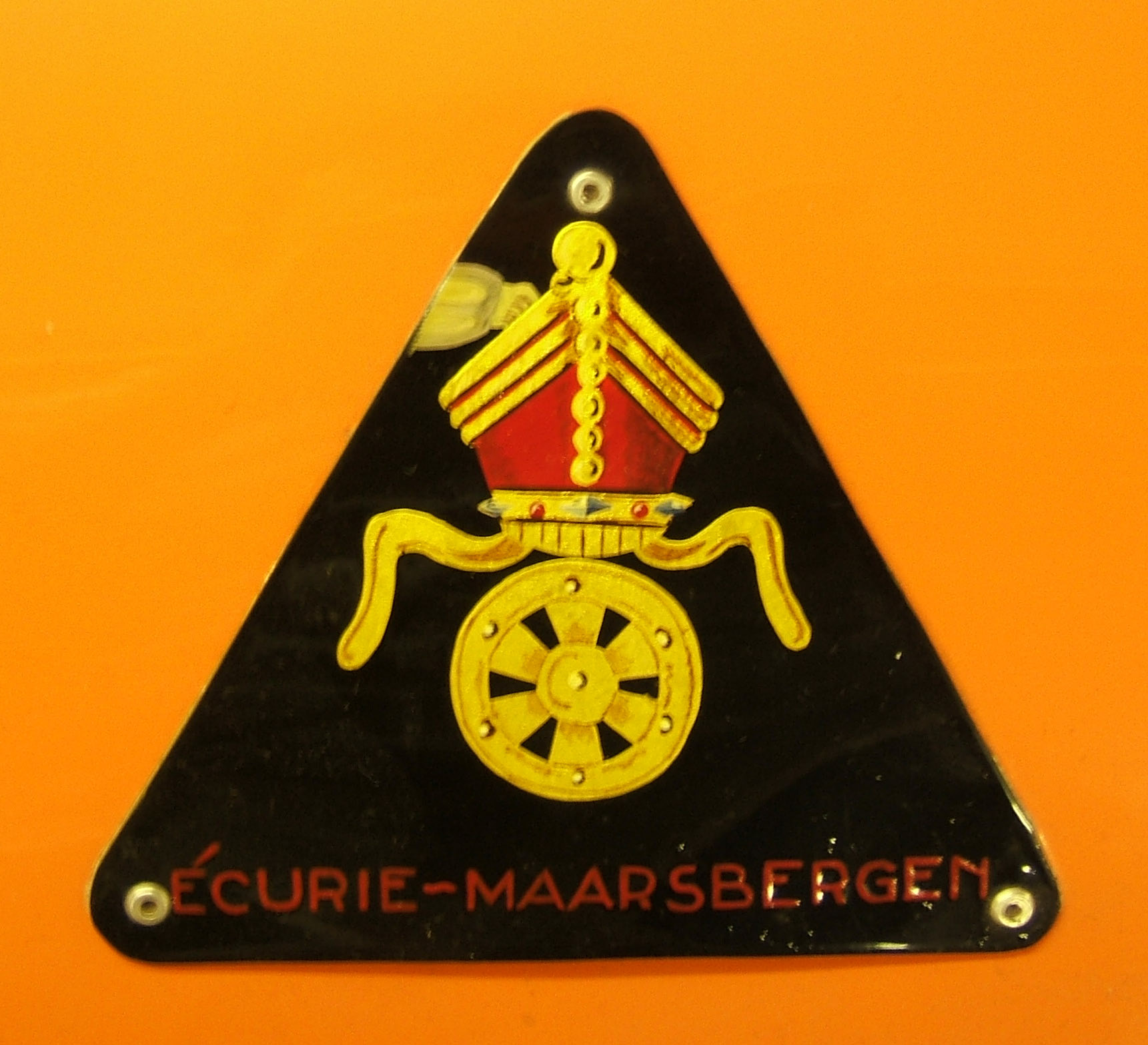 He participated in 31 World Championship Grands Prix, becoming the first Dutchman ever to score points in the Formula One World Championship, and numerous non-Championship Formula One races. He was one of the last truly amateur drivers in F1, and ran his own cars — painted the vibrant Dutch racing colour: orange — under the Ecurie Maarsbergen banner, the team taking its name from de Beaufort's country estate. In early years he was considered something of a mobile chicane, and a danger to other drivers on the track. However, in later years he matured into a competent and popular competitor.

Always a Porsche devotee (he only drove two races in anything else) he was a familiar sight at both Championship and non-Championship races in his orange , bought from the . Although the 718 was outclassed even in its first year with him, he persisted with it as it was the only design into which he could fit his burly frame. The size of the car, and a streak of self-deprecating humour in de Beaufort himself, earned it the nickname "Fatty Porsche". With stereotypical aristocratic eccentricity he often drove without shoes, [http://www.gpracing.net192.com/drivers/careers/158.cfm] and at his final race in Germany was even seen taking practice laps wearing a Beatles wig, rather than his helmet. [http://8w.forix.com/beaufort.html]

He died after an accident at the , during practice for the . Driving the , the car suddenly veered off the track at the infamous Bergwerk corner. He was thrown out of the car and suffered massive injuries to his head, chest and legs. Initially de Beaufort was taken to a local hospital, but on the arrival of his family he was swiftly transferred to a major neurological hospital in . Sadly even they could not help him, and he died from his injuries three days after the accident.