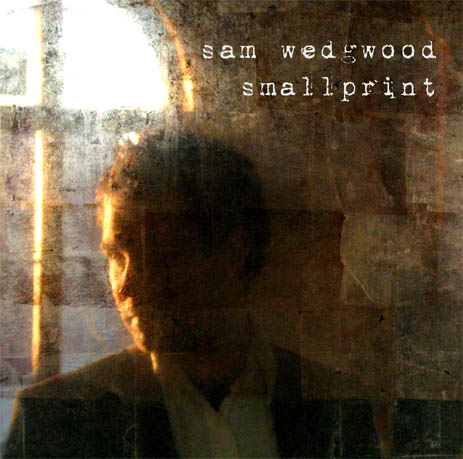 "Small Print" is the debut album by English singer , released in 2006. The album was mastered at and clearly illustrates Sam’s varied, extensive musical tastes and influences, combining a modern acoustic vibe with some funky jazz beats, some dance numbers and real soul throughout.