The 2008 local elections were held on , . These elections took place in 137 English Local Authorities and all Welsh Councils. [cite web|url=http://www.gwydir.demon.co.uk/uklocalgov/elec2008.htm|title=Trailer - Local Elections May 2008]

There were also extra-ordinary elections held for four of the new unitary authorities being created, in , and (two councils - and ). [cite web|url=http://www.egovmonitor.com/node/16287|title=Green light for five flagship Unitary Councils] Scheduled elections for in , in , and in and five district councils in Cheshire were cancelled, due to the up-coming unitary authorities being established in those counties.

Elections were held in three of the current non-metropolitan counties of , and for four new unitary authorities to be established in 2009. These councils will be "shadow councils" until then.

In 67 English district authorities, a third of the council was up for election. 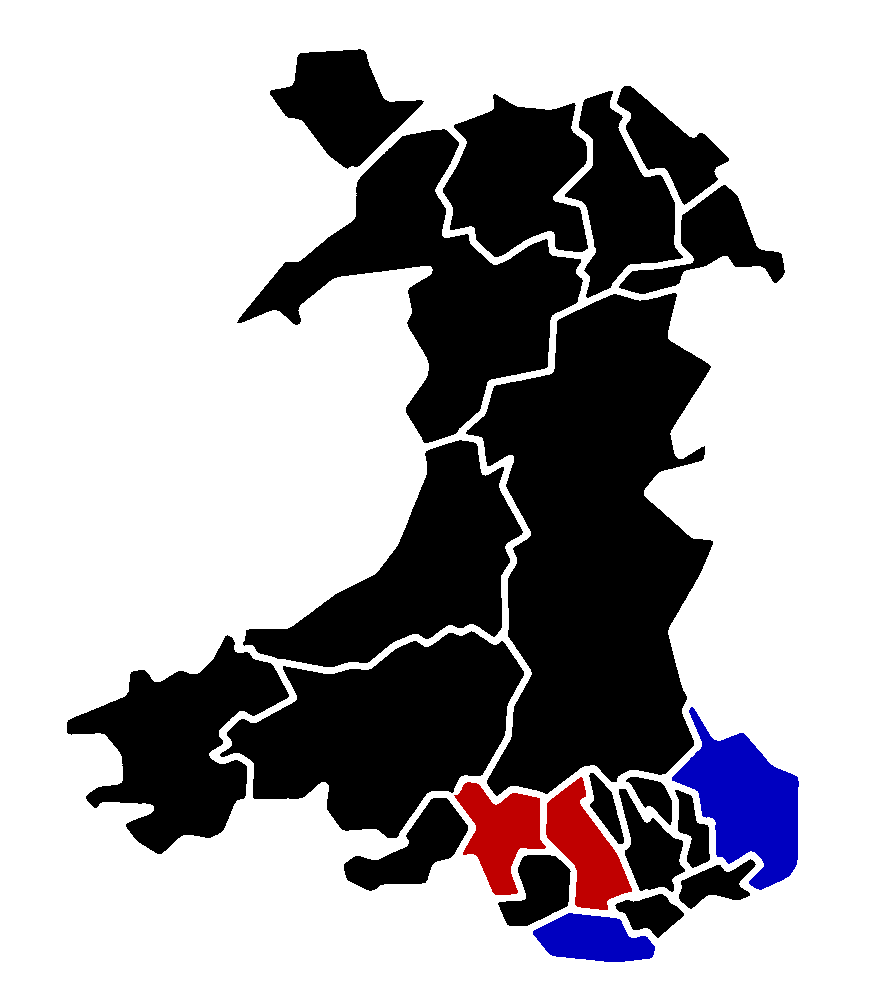 150px|thumb|right|Map showing the results of the elections in Wales">
Key:legend|#000000|No Overall ControlIn all 22 Welsh councils the whole of the council was up for election.