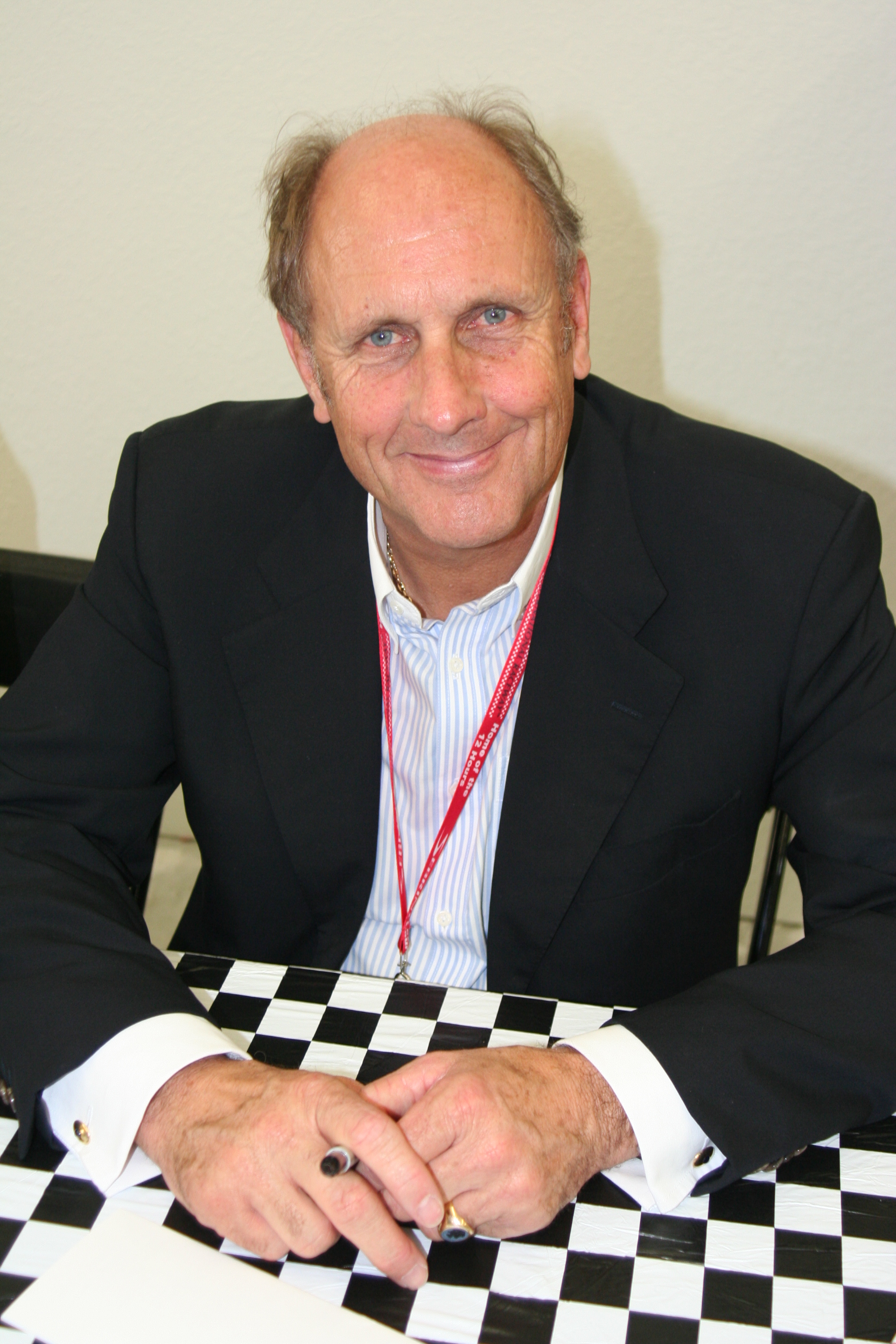 Hans-Joachim "Strietzel" Stuck (born , ) is a German racing driver who has competed in and many other categories. He is the son of the legendary . As a young boy, his father taught him driving on the , which led to the victory of the 19-year-old in the first 24 hours race there in 1970. He won there again in 1998 and 2004, too, each time with a touring car.

The always friendly and funny, tall and blond n living in is nicknamed "Strietzel" after a sweet pie. He is also nicknamed the "Rainmeister" for his ability to race on a wet track. [http://www.motorsport.com/news/article.asp?ID=57753&FS=GRANDAM] In 1972, Stuck teamed up with to drive a Ford Capri RS2600 to victory at the endurance race in . His campaigns racing the "Batmobile" were very successful in 1974 and 1975, in the German DRM as well as in the USA together with . Later in the 1970s he raced the turbo-charged BMW 320i.

After some success in with a March-, he also entered F1 with March. Overall, Stuck participated in 81 Grands Prix, debuting on , . He achieved 2 podiums and scored 29 championship points. Stuck was quite successful at -Alfa in 1977, leading the at Watkins Glen in the rain, but was replaced by for 1978. Stuck missed an opportunity to join just before this team became successful.

Due to his height of 194cm, he did not fit well into the F1 cars of the late 1970s that had the cockpit moved forward. Leaving F1 at that time probably spared him bad injuries to the leg, as suffered by , , and others.

Stuck continued racing touring and sports cars all over the world, winning the twice with a , was DTM-Champion in 1990 with before returning to Porsche until the 24 hours of Le Mans in 1997. Since then, he has been back at BMW.

In 2006, Stuck raced in the inaugural season of the formula for retired Formula One drivers after scoring 6th in the first race event at the circuit in on 11-13 November 2005.