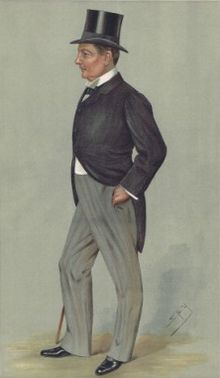 He was appointed Lieutenant-Colonel of the North Somerset Yeomanry in 1893, and served in the Second Boer War, 1900 - 1902, following which he was promoted to the army rank of Major. He was also a Deputy Lieutenant of Somerset, and Grand Master of the Freemasons of Somerset from 1891.

He succeeded to the Earldom upon the death of his father, Richard Boyle, 9th Earl of Cork on 22 June 1904.