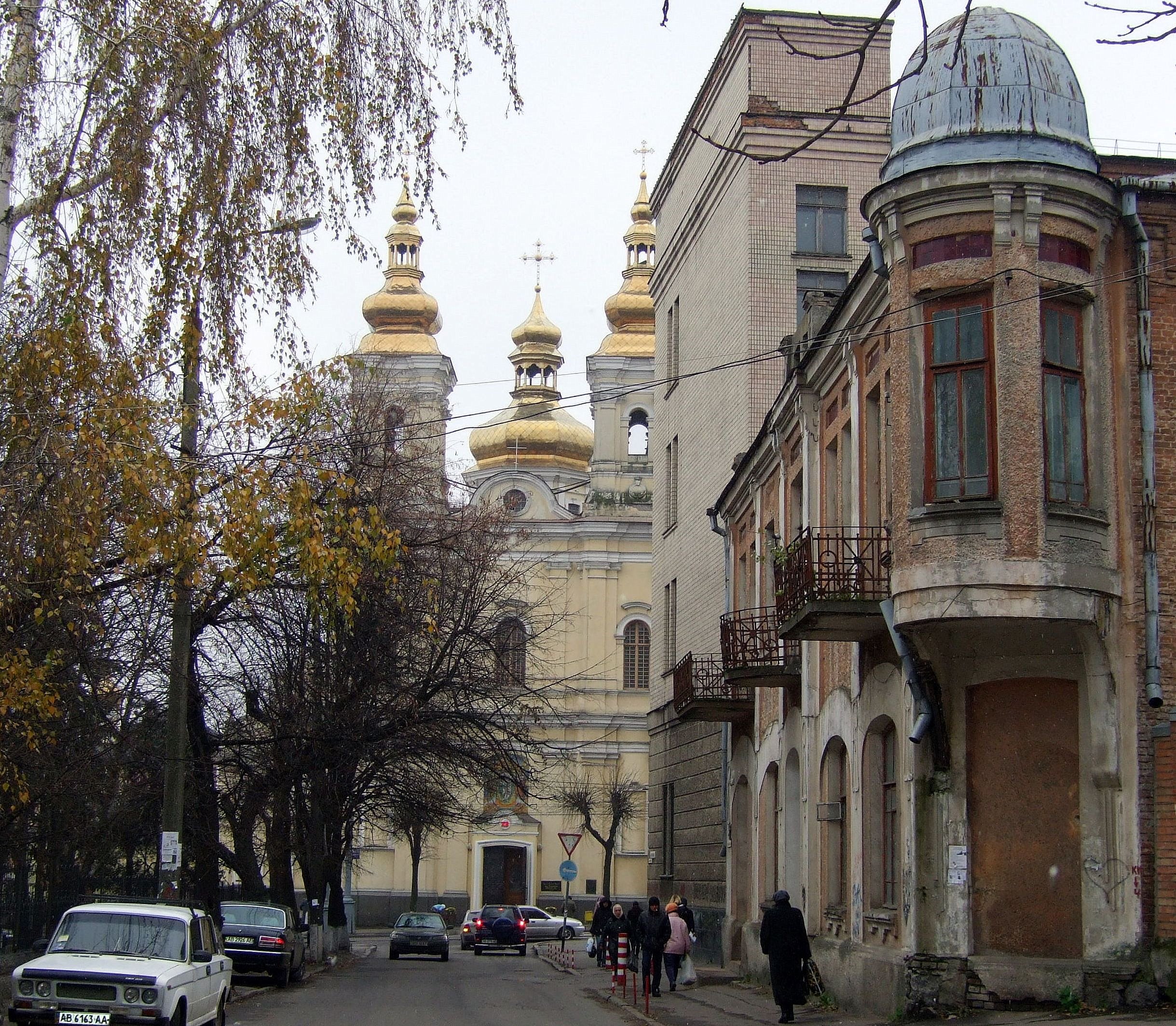 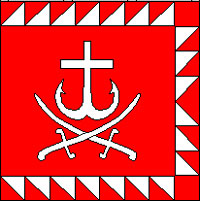 Vinnytsia ( _uk. Вінниця, "Vinnytsya") (also known by other names) is a located on the banks of the Southern Buh River, in central . It is the administrative center of the (province), as well as the administrative center of the surrounding (district) within the oblast. The city itself is also designated as its own separate raion within the oblast, and rests in the historic region of .

The current estimated population is 350,400.

Since the end of , Vinnytsia has been the home for a major base, including an , a , s, and other military installations. The Command has been based in Vinnytsia since 1992.

Vinnytsia is also known by a variety of other names, such as Vinnytsya, Vinnitsa ( _ru. Винница) and Vinnica ( _pl. Winnica). Some of these reflect names in foreign languages that have had historical influences on the city.

A long lasting warm summer with a sufficient quantity of moisture and a comparatively short winter is characteristic of Vinnytsia. The average temperature in January is -5.8 °C and 18.3 °C in July. The average annual precipitation is 638 mm.

Throughout the year, 6-9 days per year include snowstorms, 37-60 days of the year include mists during the cold period, and 3-5 days include thunder storms with hail.

Vinnytsia has been an important trade and political center since as early as the sixteenth century. More specifically, the city played a significant role during the wars as well as during World War II. victims' graves were exhumed by the Germans in 1943.

sited his easternmost headquarters "FHQ " near the town and spent a number of weeks there in 1942 and early 1943.

*
* -- Vinnytsia is home to what is reportedly one of the largest Evangelical Church Buildings in all of Europe.
* -- The Afghan War Museum is located in the red-brick bell tower. Exhibits include photos, letters and other artifacts representing Vinnytsia soldiers who fought in that war. The Memorial Park contains a large statue representing three different soldiers from WWII. An eternal flame burns in front of the statue.

* - Soviet-Israeli and .
* Mykhailo Kotsybyns’ky - Ukrainian author of novels and short stories. His home is a museum.
* Nikolai Pirogov - famous Russian doctor who retired here. His home is a museum and his chapel tomb is open to visitors.
* - famous freestyle . He won two silver medals in the men's 4x100m freestyle and 4x100 m medley relays at the .