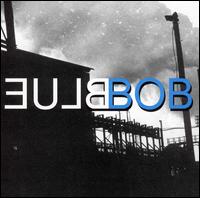 
"BlueBob" is an album of music cowritten and performed by and John Neff. Two of the album's tracks, "Mountains Falling" and "Go Get Some," appeared in Lynch's film "Mulholland Drive". A music video for "Thank You, Judge" was featured on Lynch's official website, starring as the wife, as her boyfriend, Lynch as Billy Groper and Neff as the main character. [cite web |url=http://www.lynchnet.com/bluebob/ |title=Blue Bob Overview |publisher=Lynchnet |accessdate=2007-05-22 |format= |work= ]