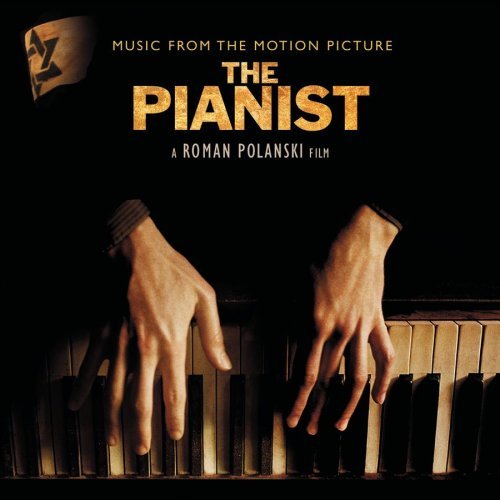 The Pianist: Music from the Motion Picture is the original , on the label, of the 2002 -winning and -nominated "The Pianist" starring (who won the for his role as "" in this film), and . The score was composed by .

The music was nominated for the (but lost to the music of "The Hours") and won the .