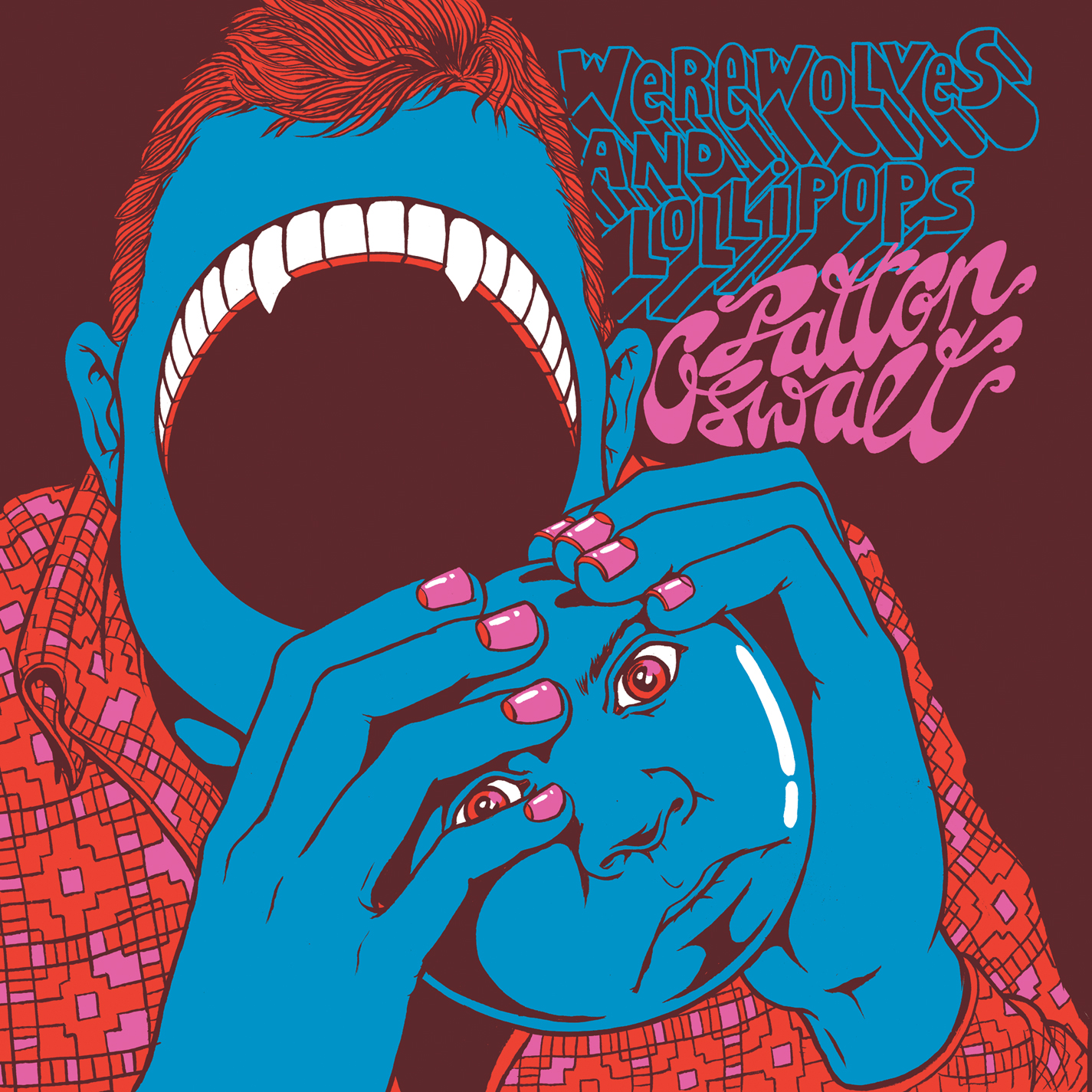 
"Werewolves and Lollipops" is 's second comedy album, following "". It was in and on , . The album also features a bonus featuring an additional performance at the 40 Watt Club in Athens, Georgia.

The track "America Has Spoken" appears on the Sampler released on .

The album garnered generally positive praise upon its release. Almost Cool Music Review called Oswalt "One of the funnier comics working today." [ [http://www.almostcool.org/mr/2038/ Patton Oswalt - Werewolves And Lollipops - almost cool music review ] ] The Orange County weekly said of the album: "So gratifying and unhackneyed are Oswalt’s scathing riffs that by disc’s end, you want to buy him a bottle of wine that’s beyond your price range." [ [http://www.ocweekly.com/music/music/cd-review/27442/ Orange County Weekly - CD Review ] ] Stylus Magazine gave the album a B+, saying, " ... Werewolves is a classic comedy album in that it captures a seasoned comedian at his prime, spectacularly displaying his trademarks while proving himself able to bring in audiences skeptical of his cynicism." [ [http://www.stylusmagazine.com/reviews/patton-oswalt/werewolves-and-lollipops.htm Patton Oswalt - Werewolves and Lollipops - Review - Stylus Magazine ] ]