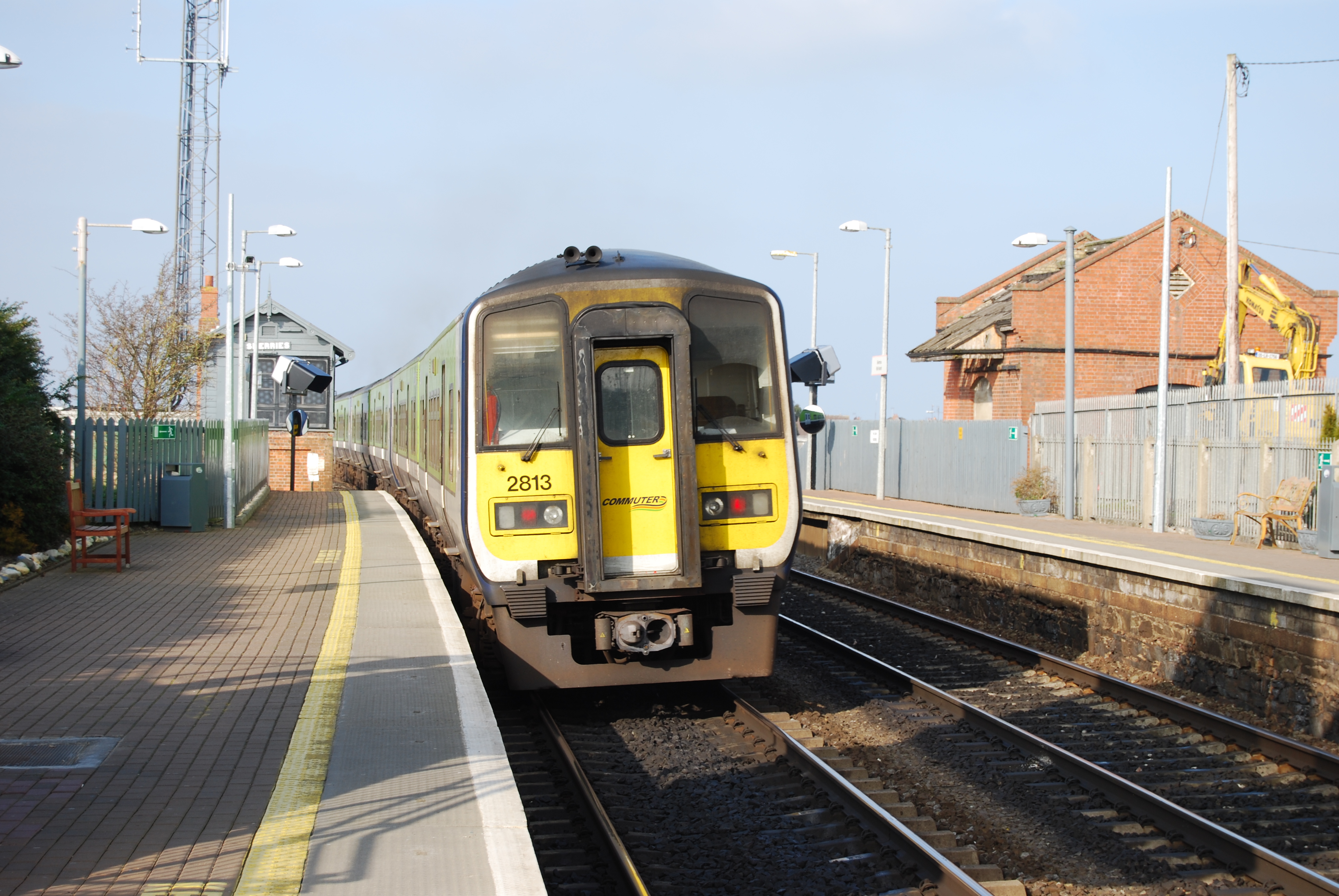 The 2800 Class were built in by . Twenty were built and entered into service in . Like the and they were delivered in "Arrow" livery, however the Arrow logo was removed shortly after they entered service and replaced with the logo. The units were rebranded to Commuter livery from 2003. They were the last of the IE railcar fleet to retain the IE orange livery, the last unit being repainted into Commuter livery in late 2005. It is not unknown for the units to work in multiple with the 2600 class.

The 2800 Class was bought for use on the Western Commuter (then Western Suburban) service, where they replaced the Craven stock then used on the line in conjunction with the 2600 Class. This meant an end to the use of locomotive hauled stock on the line. Although intended for this service, they were largely redeployed following the introduction of the 2900 Class which now mostly operates the line, although they can still occasionally be seen on some Western Commuter services. They now operate on a varierty of lines, including (on a temporary basis) the - InterCity service. Because of their design, which allows movement between sets of multiple units working together, it is possible to run a minimal service on the line using these units. They will however be redeployed once the 22000 Class fully enters service.