For Whom the Beat Tolls

For Whom the Beat Tolls 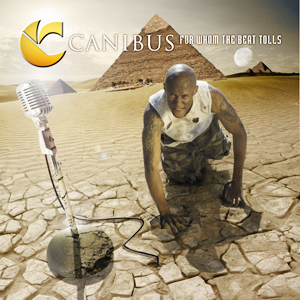 "For Whom the Beat Tolls" (a play on the Ernest Hemingway novel '', which itself is drawn from "Meditation XVII" of "", a series of essays by metaphysical poet ) is the eighth studio album by rapper , released through Mic Club Music on in the United States and worldwide. The album leaked on the Internet on . According to Canibus' DJ, Puerto Roc, the album has sold 60,000 copies as of October 2007. [Mz.Entertainment ( ). [http://www.sixshot.com/articles/8308 Sixshot Spinners: DJ Puerto Roc] . Sixshot. Accessed .]

Information taken from the album's .