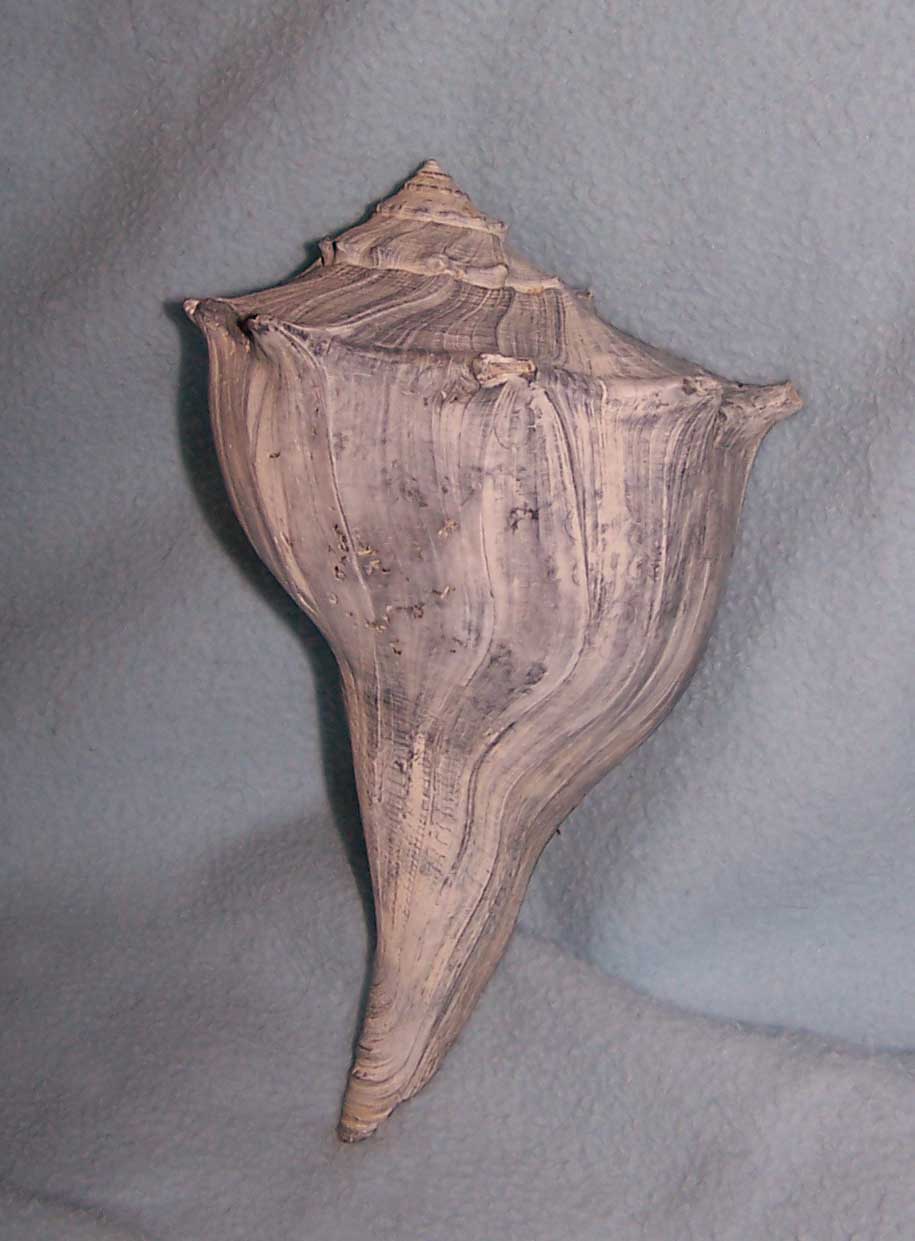 For information about the common European and northern Atlantic edible whelk, please see "".

For information on various other marine snails which are sometimes known as whelks, please see articles on the family to which they belong, see below.

In English, "whelk" refers to various kinds of large (often edible) sea snails, but it is important to note that even though the same or similar common names may be used for all of these sea snails, the various different species of snail are often not at all closely related to one another. Some of these gastropods are so distantly related that they are not even in the same as others.

In the and the , where the word "whelk" seems to have originated, the word means "" and several related species in the family .

In some islands in the Caribbean, such as , the name whelks or "wilks" is used for a large edible top shell, "Cittarium pica", also known as the magpie, or West Indian top shell, which is in the family .

In the USA, a problematic introduced species is known as "" or "Asian rapa whelk" ("Rapana venosa"). This species is in the family , the murexes.

In Australia and New Zealand, species of the genus "" in the family are called predatory whelks.

Like other s, whelks have a mantle, a thin layer of tissue located between the body and the shell that creates the shell. Whelks build their hard shells from the they extract from seawater. The shells can grow up to 16 inches (40 cm) long.

"Busycon" whelk shells are generally cream, light grey or tan, and in one species the shell has brown and white streaks. The shells have a long , and most species coil dextrally (right-handed, or in a clockwise direction).

The , "", native to the waters of the southeastern United States and the , is unusual among gastropods in that it normally produces a sinistral (left-handed) shell. The shell shape of individual specimens varies widely in both coloration and sculpture.

"Busycon" whelks are found in temperate waters. They are and , equipped with an extensible that is tipped with a file-like . The radula is used to bore holes through the shells of s, s, and s. They also have a large, muscular foot with which they hold their victims. Small sharks, gulls, crabs, and other whelks are known to feed upon whelks.

The , "", is the second-largest species, ranging up to 12 in. (40.6 cm). They have s (or spines) along the shoulder. Knobbed whelks eat clams. They open the clam with their hard shellstrong muscular foot and insert their long proboscis. The knobbed whelk is a common predator of the intertidal mudflats and as far offshore as 26 fathoms (48 m). The , "", is slightly smaller than the knobbed whelk and has a smooth shell with a deep square channel which is continuous on all the whorls, just below the suture of the shell.

Strings of "Busycon" whelk egg capsules fairly often wash up, and can dry out on the beach, becoming brittle. These objects are sometimes referred to as "mermaid's necklaces", because they resemble a large necklace strung with medallion-shaped egg pouches. Each pouch of the "necklace" contains a large number of baby whelks, similar in appearance to adults except that the baby shell, or , has far fewer whorls and less sculpture than the adult.

Another name for whelk (as a food source) in the is "scungilli". The name is an Italian-American adaptation of the Neapolitan word "sconciglio".