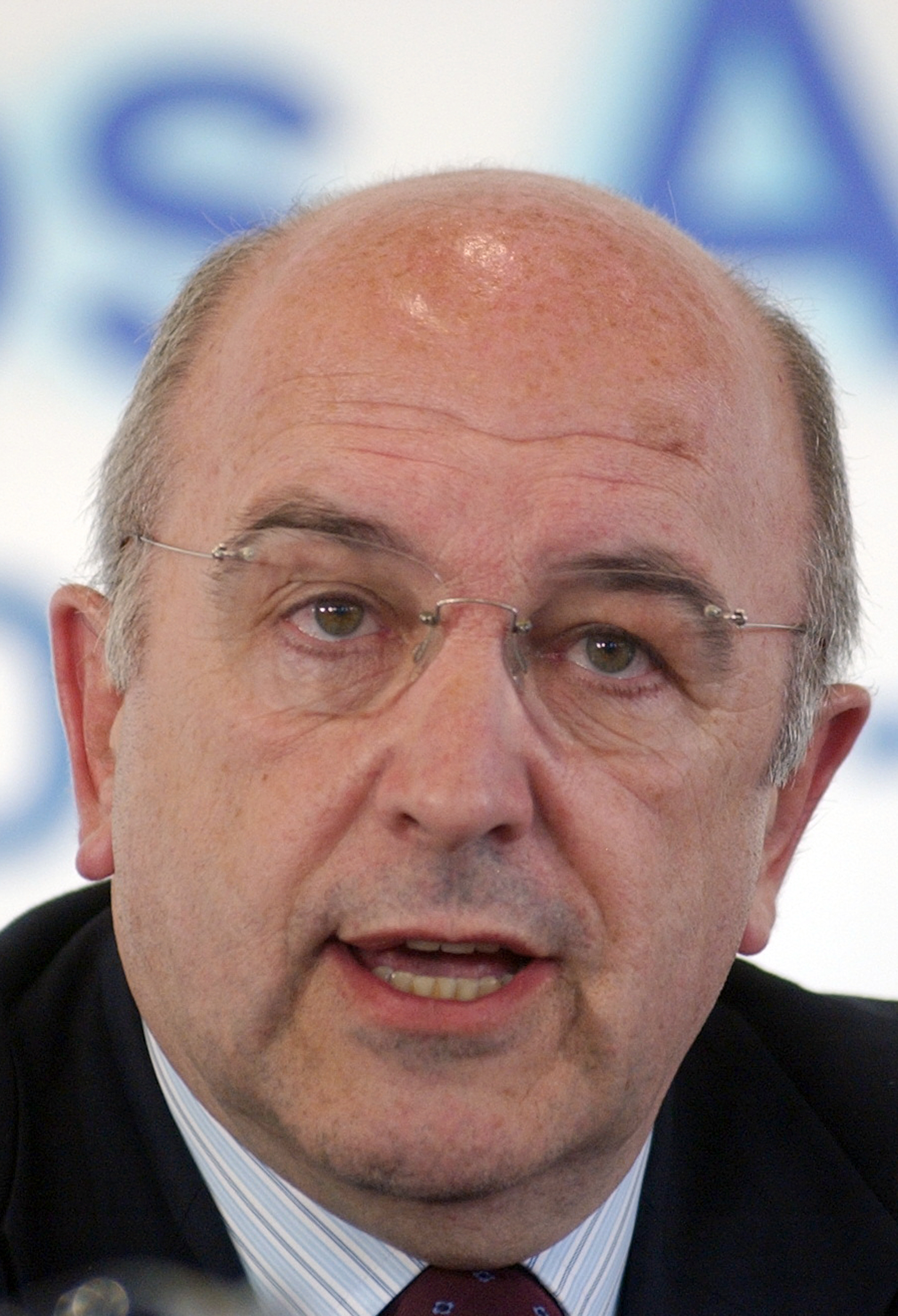 Joaquín Almunia Amann (born ) is a Spanish politician and member of the responsible for Economic and Monetary Affairs.

Born in , he is married and has two children. He graduated in Law and Economics at the , and completed follow-up studies at the in and the “Senior managers in Government” program at the at . He was an associate lecturer on Employment and Social Security Law at the .

He first joined the on as a successor to who resigned to join the new Zapatero Government and was re-appointed to the in November 2004.

On 24 October 2006, EU monetary affairs commissioner Joaquin Almunia stated that the European Union could theoretically take Sweden to court for not joining the euro despite meeting all the economic criteria.