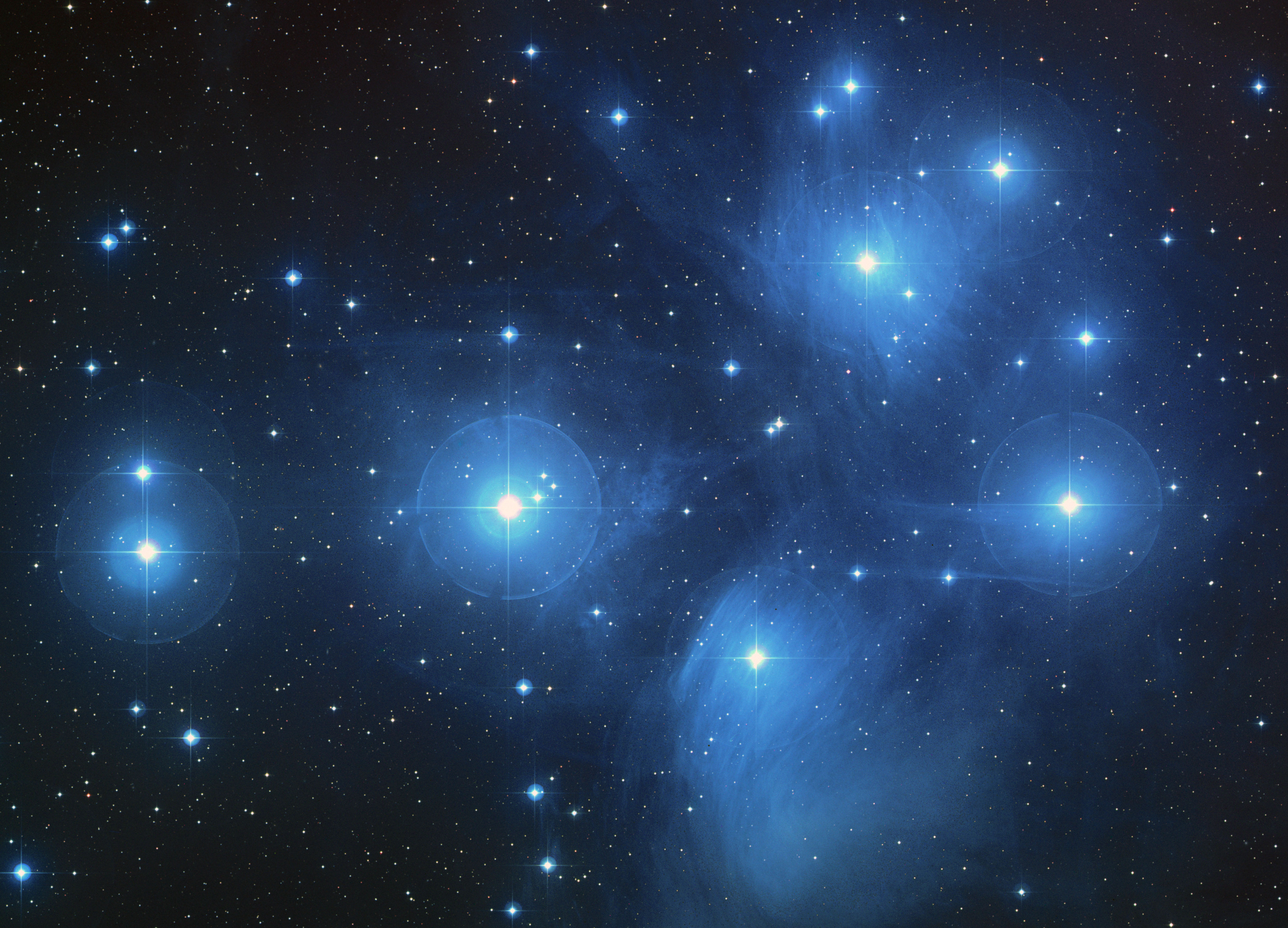 Pleiadeans (also spelled Pleiadian or Plejaran) is the name given to what are said to be a group of Nordic alien extraterrestrials and "multidimensional spirit beings" from the Pleiades star cluster in the constellation of Taurus, approximately 400 light years from planet .

The Pleiadean first appeared in accounts given by self-styled Fact|date=April 2008, a Swiss national who claimed they visited him several times, starting in the 1940s. According to Meier's accounts the Pleiadeans (which he spelled Plejaran) originate from the planet Erra - which is supposed to be located in an alternate dimension that is a fraction of a second ahead of ours - and are outwardly similar to humans. Meier said that they contacted him in person or via telepathy. During the 1970s, Meier produced a number of photographs which he said were of Pleiadean ships, as well as sketches that he said were of Pleiadeans themselves.

Meier's Pleiadeans were said to be spiritual and in touch with nature, and they became a component of the movement during the 1970s

During the 1980s and early 1990s, accounts of Pleiadean given by people other than Meiers began to diverge from earlier concepts. In these alternative accounts, the Pleiadean were said to be one side in a cloak and dagger confrontation over the fate of humanity. Such account worked in a number of preexisting urban myth and Conspiracy theories, including the New World Order and conspiracies, as well as variations on the and CIA conspiracies,