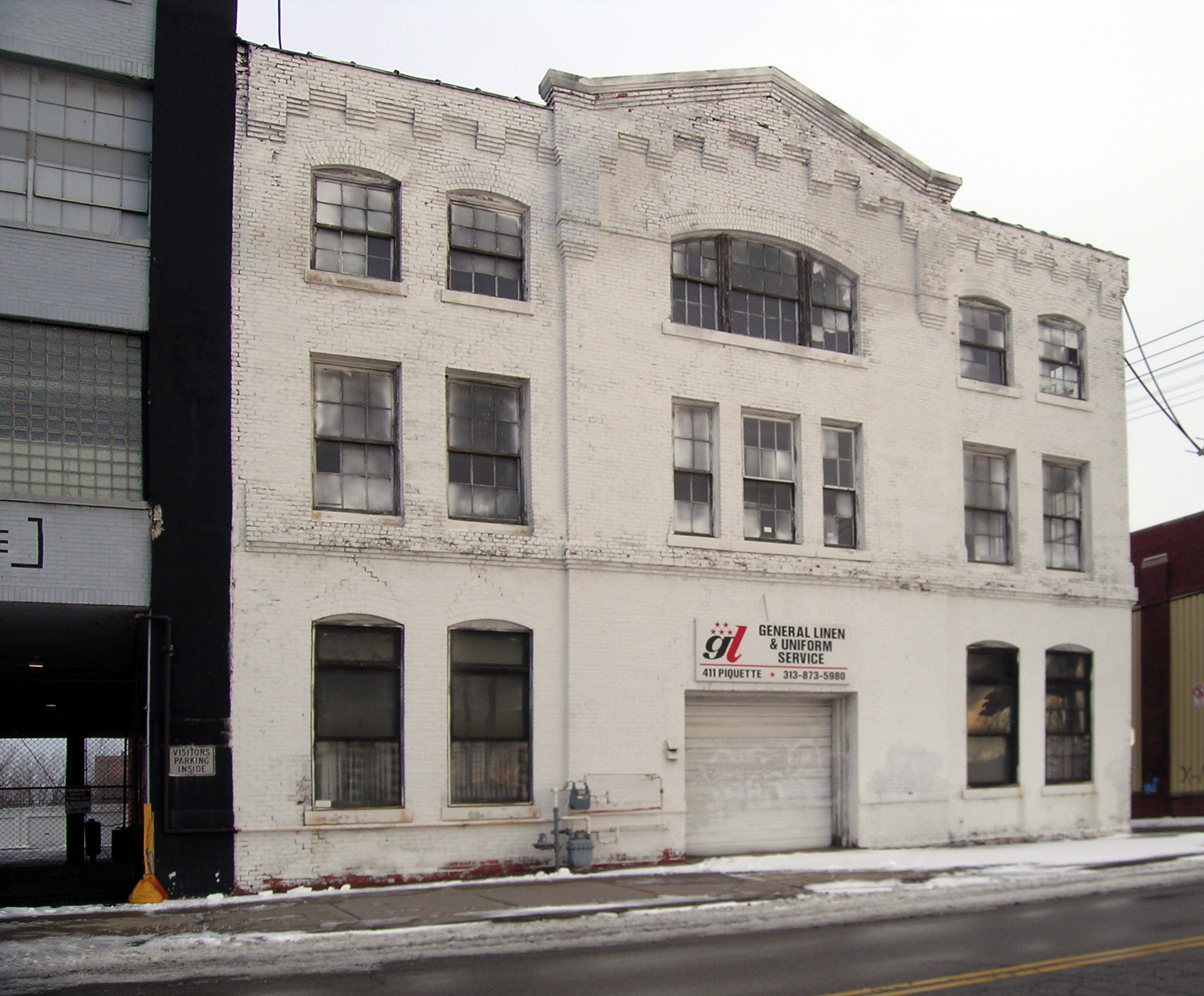 In 1904, after just 1 year of operation, the board of the Ford Motor Company approved construction of a New England mill-style building, on a lot at the corner of Piquette and Beaubien Streets in Detroit. The structure served the new firm for only a few years, yet it played a most important role in realizing Henry Ford's dream of an affordable car for the masses.

In 1906, was made assistant to in active charge of all manufacturing departments.During 1907, in a room at the northwest corner of the third floor of the " [http://www.tplex.org Piquette Plant] ", Henry Ford and a small team of dedicated engineers developed the Model T, the car that would change the world. Records at Dearborn show that much of the design and experimental work was done by , , Harry Love, , and . [Wik, Reynold M.: "Henry Ford and Grass Roots America,1972] Plans for what became the "" were announced in the spring of 1908.

The first production Model T was built at Piquette on , . was plant superintendent and production manager, was Martin's assistant and handled production development. Only 11 cars were built there the following month. However, demand quickly grew, and it soon became apparent that the facility could no longer keep up with increasing output. In 1910, the team consisting primarily of , the factory superintendent; , Martin's assistant; , draftsman and toolmaker; and a first line supervisor began experimenting with the moving . [Perry, Stephen C.:Essay The Team As Hero, Gardner Webb University, May 2000]

The Piquette Plant was sold to , who had recently acquired the , located one block west on Piquette. As of 2000, the building is a museum. The Model T Automotive Heritage Complex Inc, a non-profit corporation, is the governing body. The current officers are: Jerald A. Mitchell, Steven Rossi, Randy Mason, and Paul James Sloan. It was spared disaster in June of 2005 when the Studebaker / E-M-F plant burned to the ground.