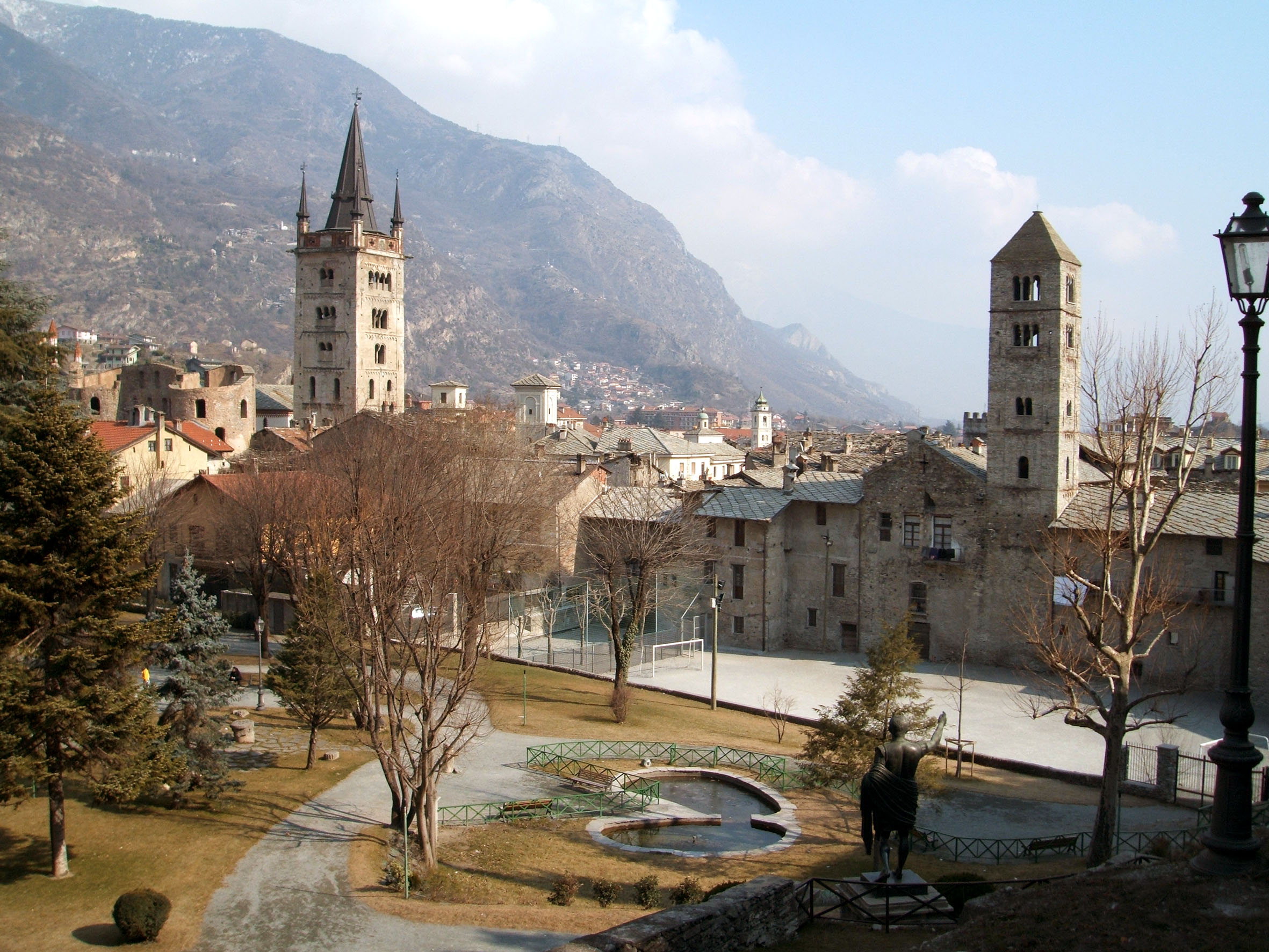 Susa (ancient: "Segusium") was founded by the . In the 1st century AD it became freely part of the Roman Empire. Remains of the Roman city have been founded in the excavations of the central Savoy Square. Susa was the capital of the province Alpes Cottiae. According to the medieval historian , Susa was "the oldest of Alpine towns".

In the Middle and Modern ages Susa maintained an importance as a hub on the roads connecting southern France to Italy. During the Napoleonic era a new road, the Via Napoleonica, was built. This role has been confirmed until recent times, when a nation-wide dispute arose about the construction of the Turin- high-speed rail link (TAV) to France. A popular movement called was created in consequence: it has launched several demonstrations, attracting wide media coverage and pushing authorities to momentarily suspend the works.

*The Cathedral of San Giusto (1029).
*The triumphal Arch of Augustus, erected by the Romanized Sugusian chief to Augustus in 8 BC.
*The Roman Amphitheater
*Castle of Marquise Adelaide.
*Archaeological area of Piazza Savoia