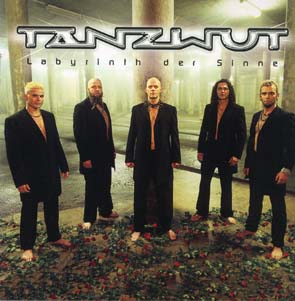 
"Labyrinth der Sinne" is the second full-length by the German / band, . It was released in by EMI Music.