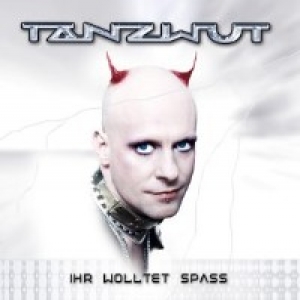 
"Ihr Wolltet Spass" is the third full-length by the German / band, . It was released in 2004 by in a . The album shows Tanzwut's sound gravitating towards a more sound, due to its new lineup with the addition of Hatz and Ardor and electronic instruments used in the genre.

* Produced, recorded and mixed by Thommy Hein at Thommy Hein Tonstudios (Berlin, Germany) and assisted by S. Friedrich.
* Mastered by and Thommy Hein.