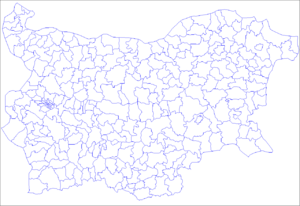 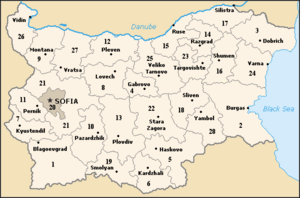 The 28 provinces of Bulgaria are divided into 264 municipalities (община, obshtina).

The municipalities of Burgas Province 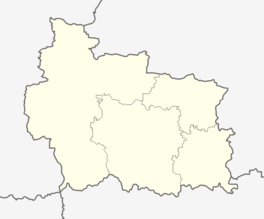 •
Tryavna
•
Dryanovo
Municipalities within Gabrovo Province with their main towns 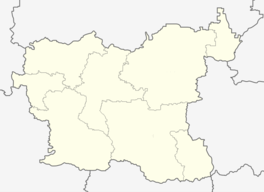 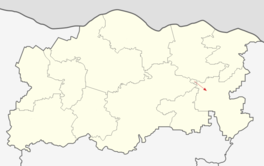 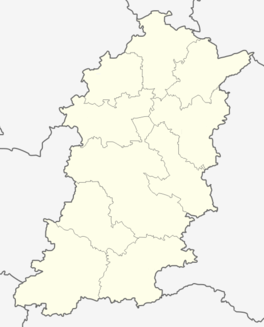 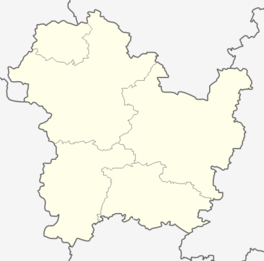 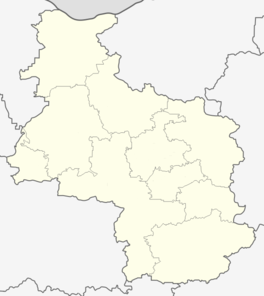