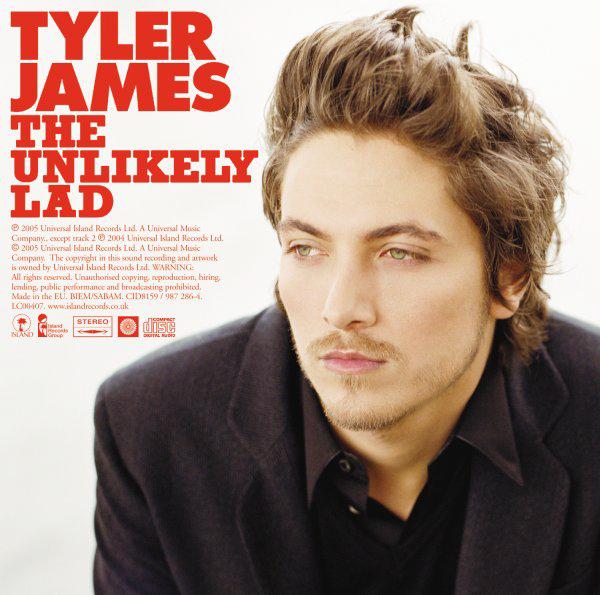 "The Unlikely Lad" is the debut album from the UK singer . It was released on on digital download only and subsequently failed to chart.

The album spawned three singles "Why Do I Do?", "Foolish" and ""