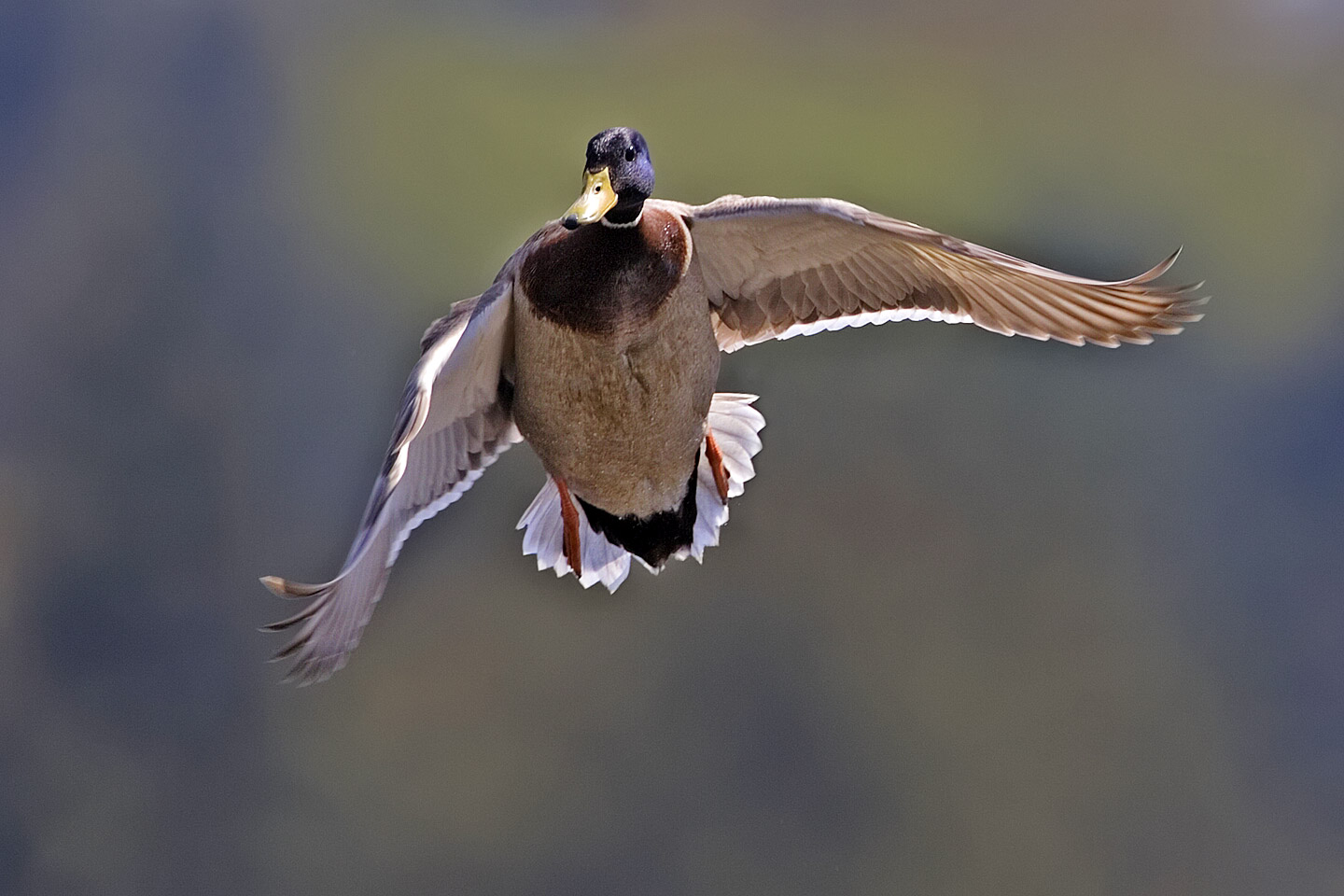 Avialae ("bird wings") is a containing s () and their most immediate ian relatives.

There is much debate and controversy about the phylogeny of dinosaurs and birds, and different studies produce different results. The group Avialae can include different subgroups when it is defined differently. Including or excluding "" from the group has a large effect on these subgroups of Avialae.

Avialae is traditionally defined as an apomorphy-based clade (that is, one based on physical characteristics). named Avialae in 1986, and first defined it in 2001 as all dinosaurs that possessed feathered s used in flapping flight, and the birds that descended from them.

Under the fourth definition "Archaeopteryx" is an Avialan, and not a member of . However, Gauthier's restriction of Aves to modern birds has not been widely adopted in the paleontological literature, which has led to the wide usage of Avialae to include all dinosaurs closer to birds than to dromaeosaurs. This often leaves few, if any, non-avian avialans (for example, the only non-avian avialan in many recent studies has been "Epidendrosaurus"--all other primitive birds are considered true avians).

The earliest known theropod dinosaur which may have had the capability of powered flight is "" from the late .

Several authors have use a similar, but branch-based, definition; "all s closer to birds than to ""."

"" is not included in their analysis (it had not been described yet), but Xu in 2002 and Senter in 2007 placed it as a sister group to "Archaeopteryx". "", which may hail from the , before "Archaeopteryx", would then be placed above Archaeopteryx on the list above.