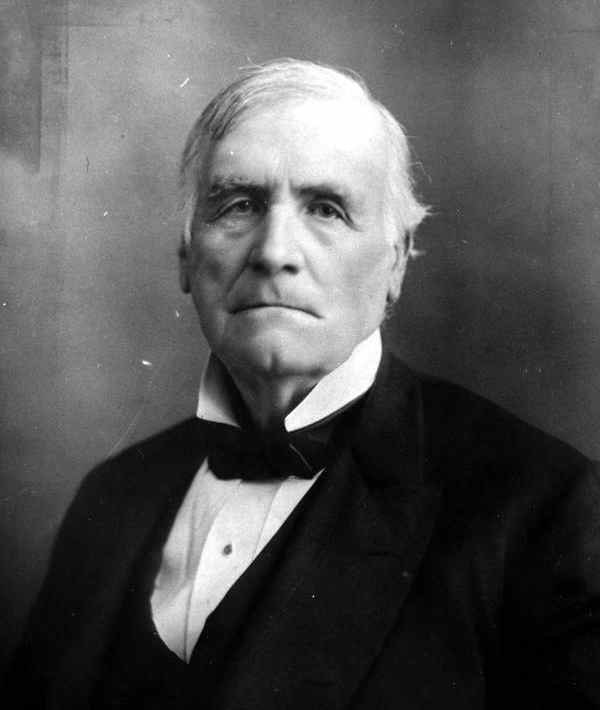 William Marvin (, &ndash;, ) was an American lawyer, politician, and . He was the seventh

Marvin was born in . He read law in 1834 and entered in in 1834. President appointed him United States Attorney for the Southern District of Florida Territory at Key West in 1835, and he served in that position until 1839. Marvin served as a member of the Territorial Council of the in 1837.

Marvin was appointed provisional governor of Florida on July 13, 1865, by President , to reestablish the government of the state after the end of the . Marvin left office on December 20, 1865. The elected him to the as a Democrat, but the U.S. Senate refused to recognize the election and denied him a seat. Following the decision by the federal government to reconstruct the former Confederacy, he refused to run for any office.

In 1867, he left Florida and moved to . He remained in private practice until his death in Skaneateles in 1902.

Marvin was the author of a nationally-recognized entitled "Law of Wreck and Salvage", on salvage law.