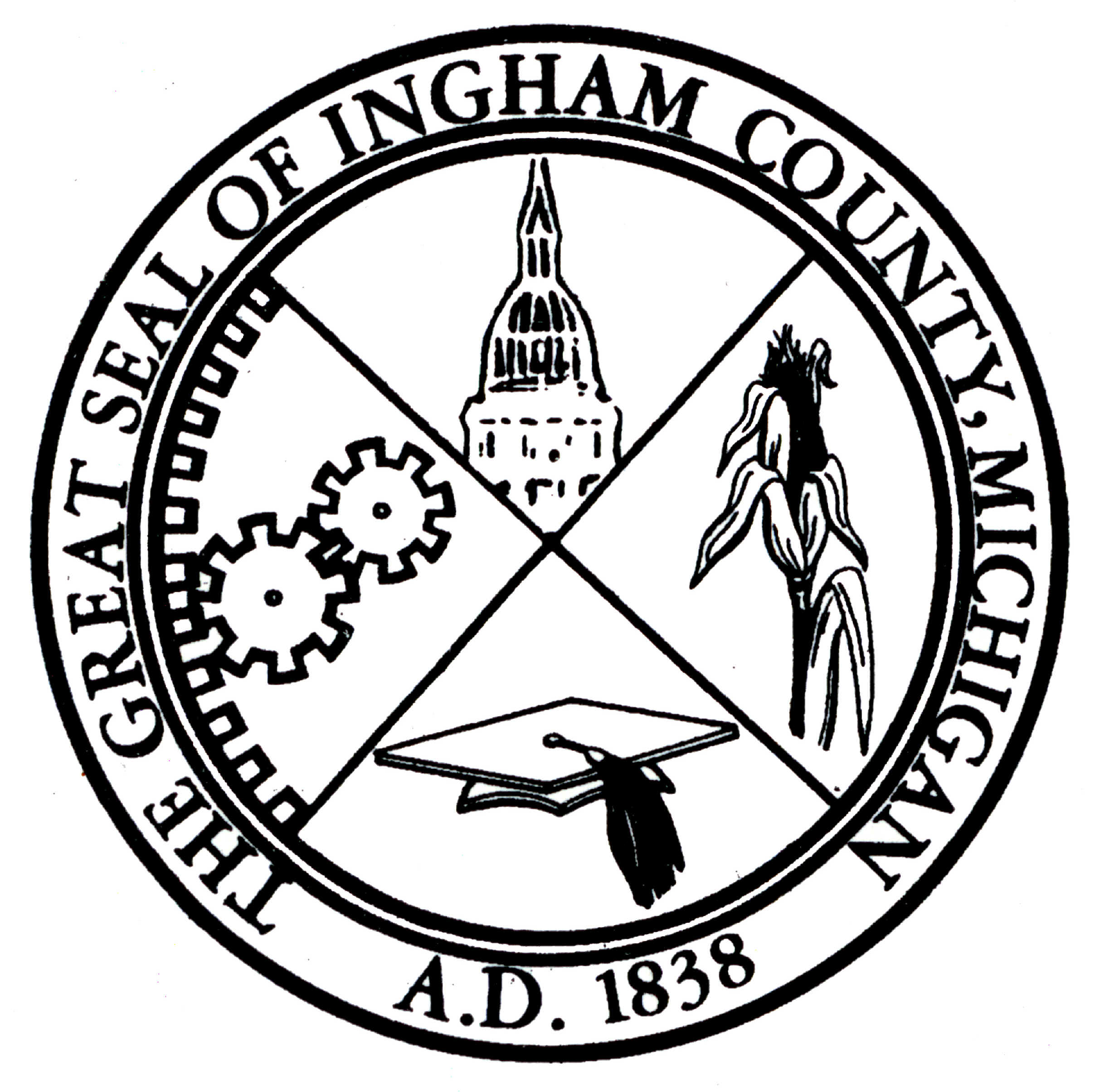 The county is named for , the under President , making Ingham one of the so-called .

The county government operates the jail, maintains rural roads, operates the major local courts, keeps files of deeds and mortgages, maintains , administers regulations, and participates with the state in the provision of welfare and other social services. The 16-member county board of commissioners controls the budget, but has only limited authority to make laws or ordinances due to Michigan's large of local power to cities, villages, and townships. The county board of commissioners also hires a county administrator/ who serves as the chief fiscal and administrative officer of the county.