Districts and subdistricts are administered by officials appointed by the governor, subject to the approval of the minister of the interior. These officials work with elected district councils to attend to assorted local needs and serve as intermediaries between central government authority and traditional local leaders, such as village chiefs, clan leaders, and councils of elders.

The districts (other than Damascus) are listed below, by governorate (with capital districts in bold text). The City of Damascus is a separate governorate but is included below with the surrounding Rif Dimashq governorate. Note that parts that used to be under the Quneitra governorate are under Israeli control since 1967 (see Golan Heights). 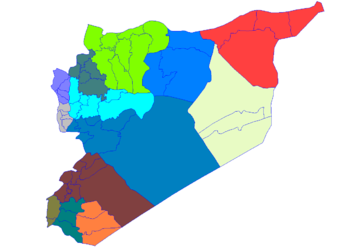 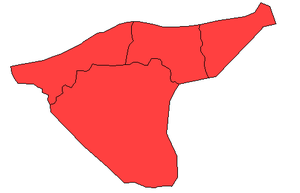 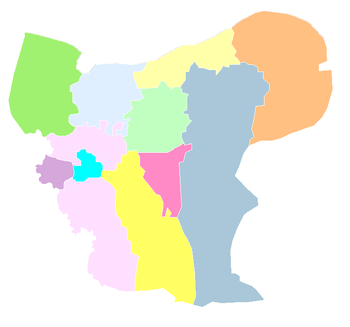 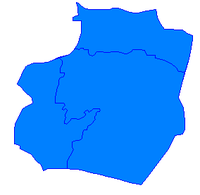 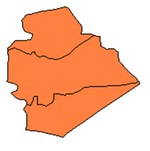 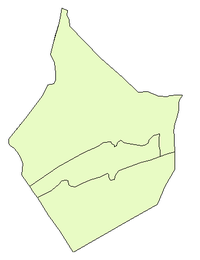 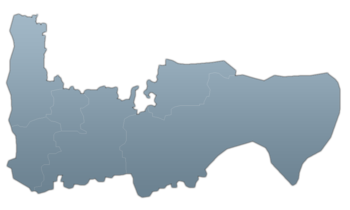 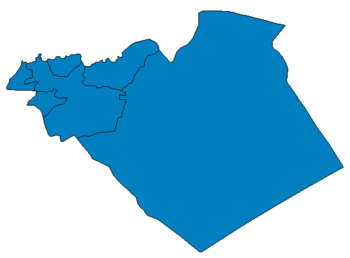 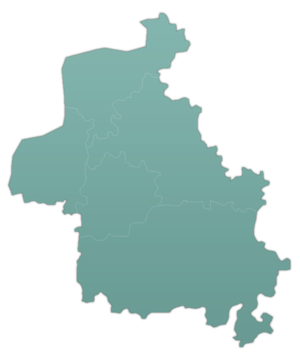 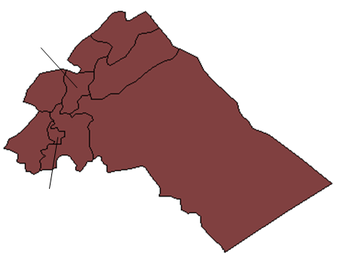 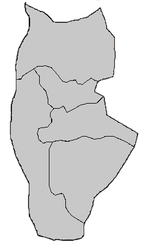