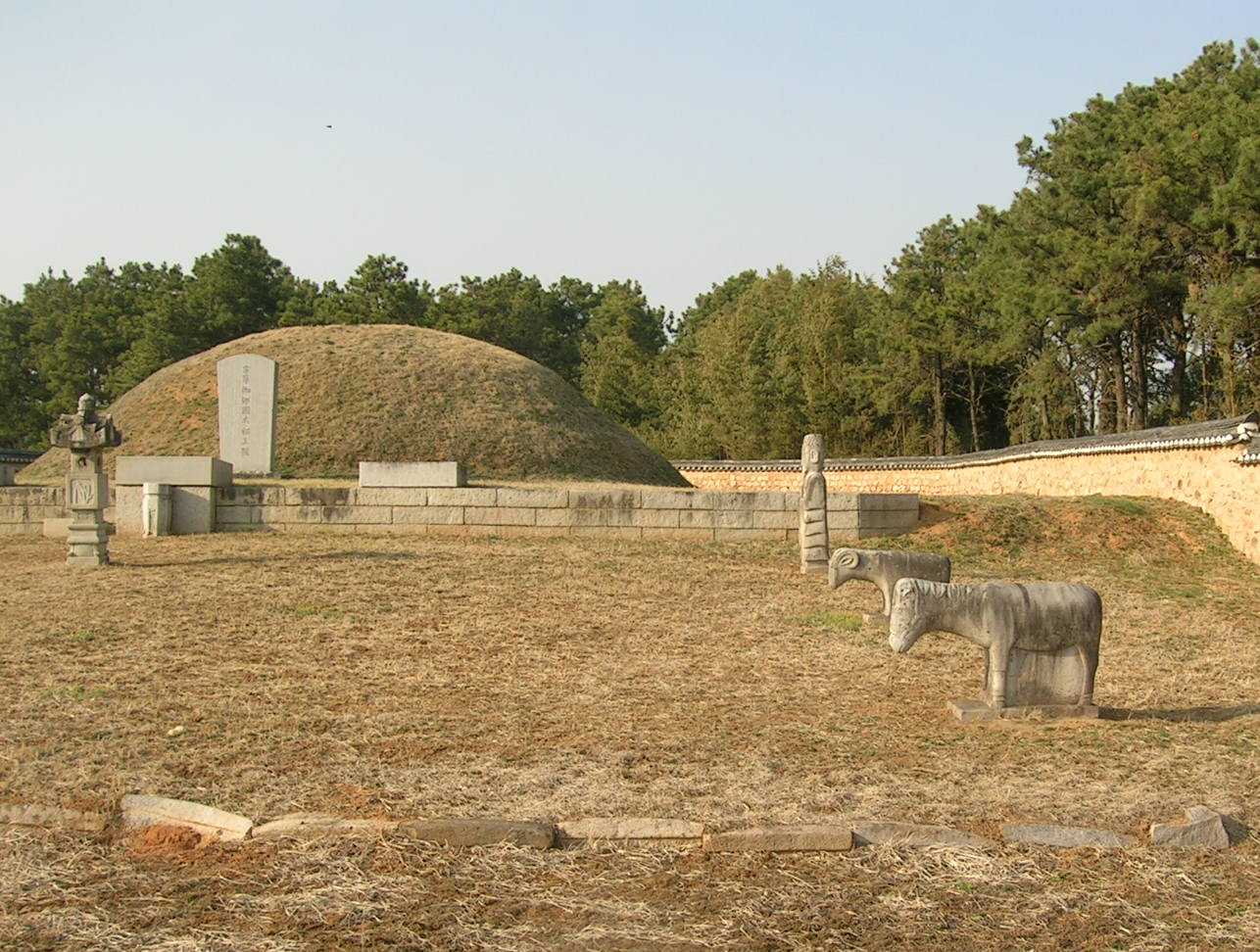 Goryeong Gaya was one of the lesser chiefdoms of the during the n Three Kingdoms period. It was centered in present-day City, province, . Legend indicates that it was founded by a King Taejo, to whom a tomb on Obong Mountain in , Sangju, is attributed.

An alliance of marriage was established between and Goryeong Gaya in 522. For this reason, Goryeong Gaya did not participate in the -Daegaya offensive against Silla in 538. However, it does not appear that this alliance was of any lasting benefit to the kingdom. According to both the "" and the Japanese chronicle "", Goryeong Gaya fell to Silla in 562. This was the same year that was overrun in the south.

The members of today's lineage trace their origins to the kings of Goryeong Gaya.