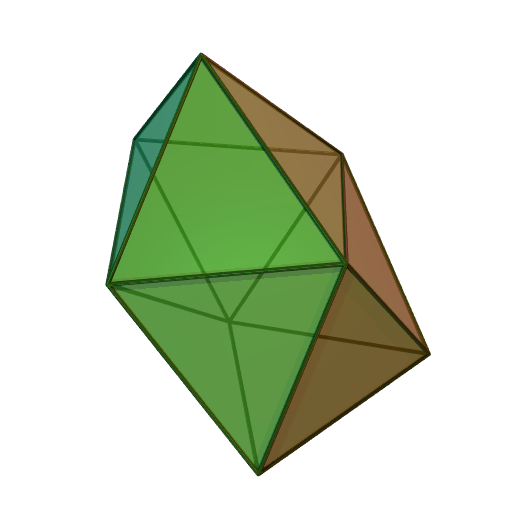 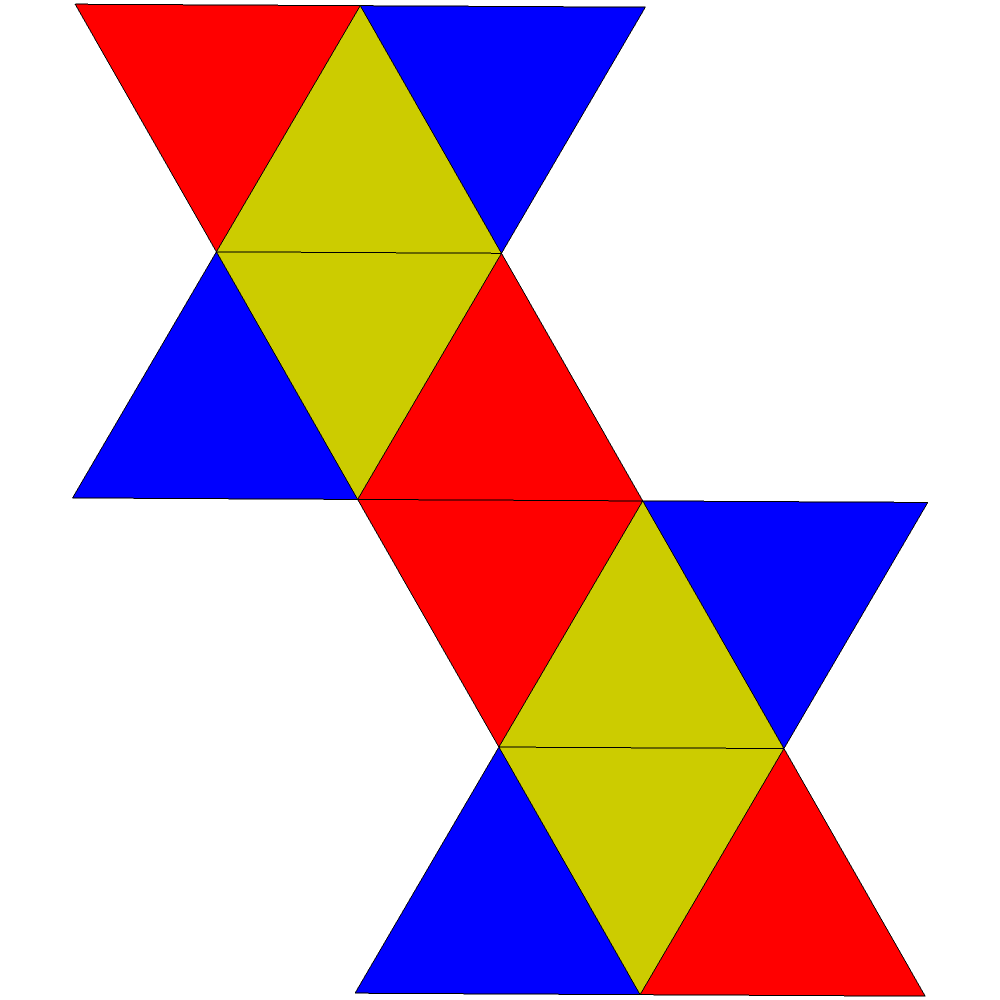 In , the snub disphenoid is one of the s ("J"84). It is a three-dimensional solid that has only s as faces, and is therefore a . It is not a because some vertices have four faces and others have five. It is one of the elementary Johnson solids that do not arise from "cut and paste" manipulations of the Platonic and Archimedean solids.

The 92 Johnson solids were named and described by in .

It was called a Siamese dodecahedron in the paper by Freudenthal and Waerden which first described it in 1947 in the set of convex deltahedra.