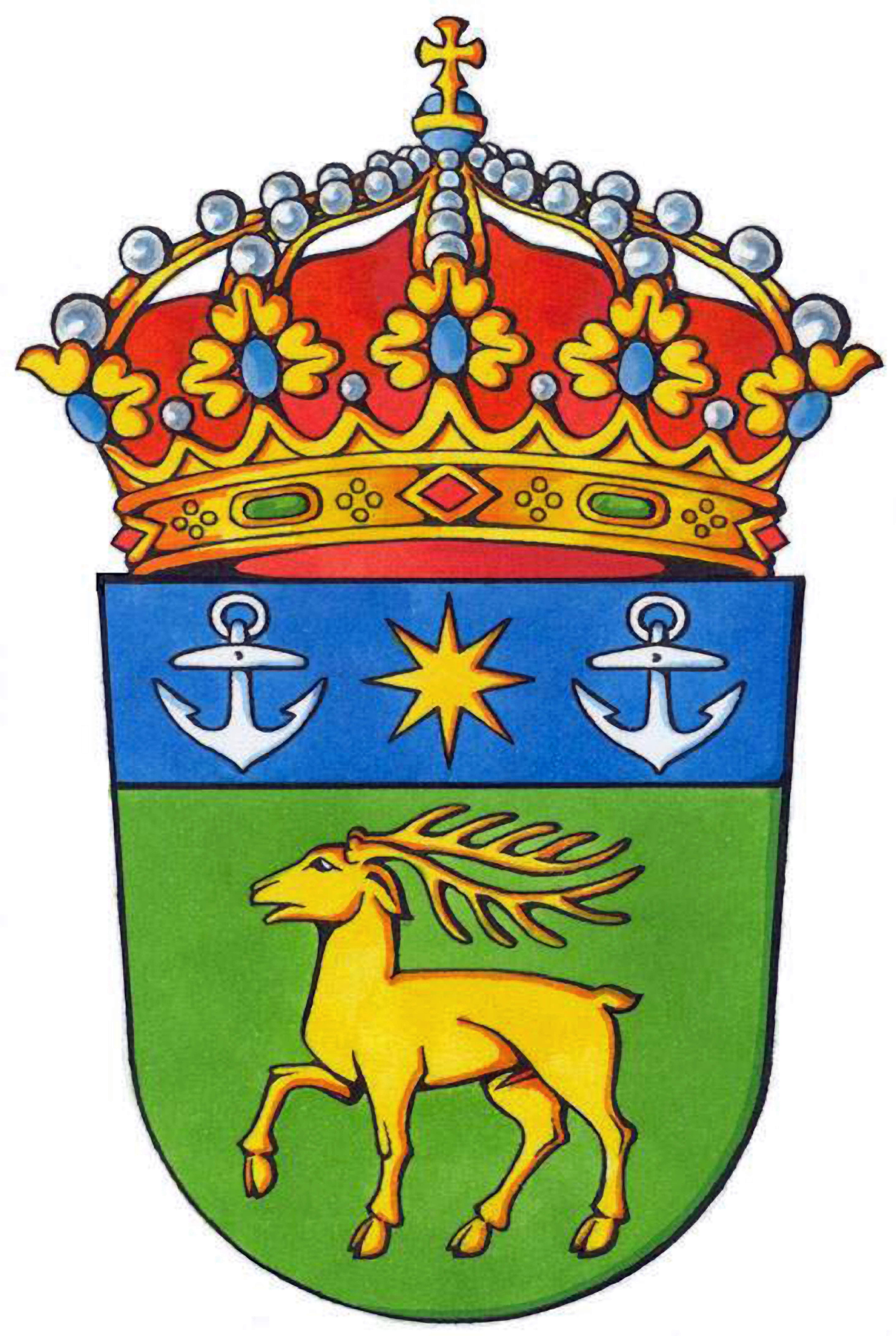 San Cibrao coord|43|42|07.08|N|7|28|05.64|W| (the name is Galician; it is also known by the Spanish-language San Ciprián) is an industrial and fishing town, part of Cervo (which is both a settlement and of the Lugo Province) in Northwestern Spain.

* During the High Middle Ages were made in this fishing port.
* There is a beautiful peninsula with fine sand beaches nearby which are excellent to practise and other water sports.

The population of San Cibrao is about 3,000 in July and August and about 2,000 the rest of the year. Part of the town of San Cibrao lies on the "Peace Peninsula" ("Peninsula de la Paz") which is surrounded by the , whose waters in this area typically reach a high summer temperature of 18ºC; there are five beaches in the area.

The area does not draw many tourists. The region's economy depends on fishing and on an plant owned by . The nearby coast is generally undeveloped and receives strong north-easterly winds throughout the winter, which makes the "" or administrative unit of la Mariña Lucense, like much of the Asturian and Basque coast, excellent for and water sports.

(, ): , nether the and populations, nor any related industries seems to be still affected in any way by its terrible impact and contamination.

The fiesta of "A Maruxaina" is celebrated the second Saturday of August. It is related to a popular legend about a who lives on some small islands, , near San Cibrao. This festival has been distinguished by the National Centers of Cultural Interest. Most of the townspeople dress on this day as "Maruxainos", that is, in costumes that resemble the dress of days past. Ritually, at noon, the mariners bring the siren from the islands onto shore, were in front of the museum they create a mock-trial to judge the "Maruxaina" on whether she is good or bad. After this the townsfolk serve a potent brew of ""."

* Bauxite mining and 's alumina refinery.
* Fishing port.
* in Cervo nearby San Cibrao (Since 1791); one of the oldest and most renowned manufacturers of fine in Galicia. This is also a tourist destination.

* Ferrol – City and naval station in northwestern Spain.
* - Galician intellectual (born 1920) strongly attached to both "Sargadelos" and "Cerámica do Castro".