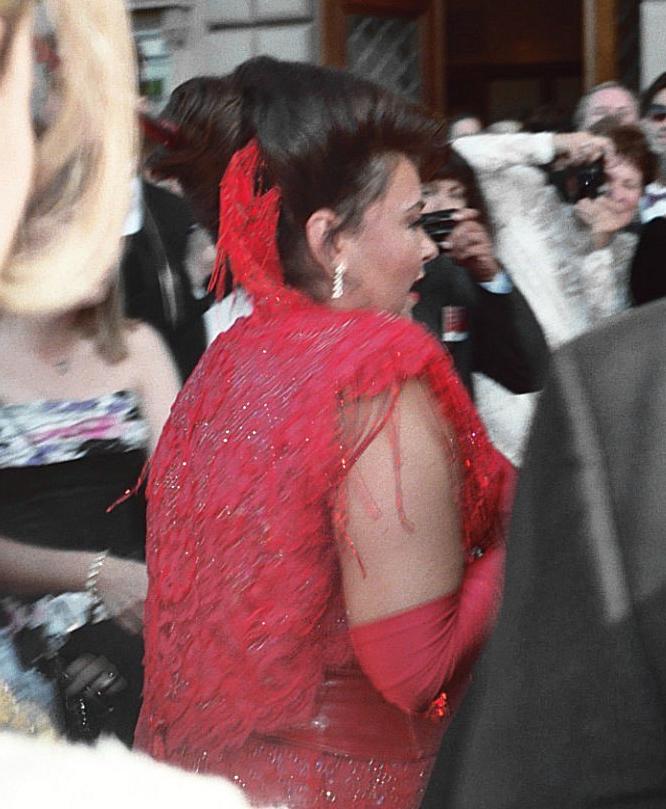 The youngest of four children, she was born in , to a working-class ish family. Her mother, Helen (née Davis), was a bookkeeper and cashier, and her father, Jerome Hershel “Jerry” Barr, worked in sales as a door-to-door salesman of household goods. [ [http://www.filmreference.com/film/24/Roseanne.html Roseanne Biography (1952-) ] ]

Barr married , on February 4, 1974. They had three children, Jennifer, Jessica, and Jacob. In 1971, prior to marriage and while residing in Denver, Roseanne had a daughter named Brandi Brown for whom she arranged an adoption. In 1989 Roseanne located and met Brandi. Eventually, Brandi moved to L.A. and began working for Roseanne. She later moved to Denver and now splits her time between Denver and the Colorado West Slope. Brandi and Roseanne remain very close.

Roseanne became famous in the early 1980s with her routine, receiving critical acclaim for her unglamorized portrayal of the typical American housewife. In her routine she popularized the now well-known phrase, "domestic goddess," to refer to a homemaker or housewife. The success of her act led to her own series on ABC, called "Roseanne". The show ran from 1988 to 1997, and co-starred Emmy winners and . Roseanne herself also won an Emmy for her part in the show. For the final season Roseanne earned $650,000 an episode. [ [http://www.ew.com/ew/article/0,,288078,00.html WHISTLING WHILE THEY WORK | Seinfeld | Pop Culture News | News | Entertainment Weekly ] ] In 1997, after the end of her sitcom's run, she portrayed the in a production of "The Wizard of Oz" at .

She went on to host her own talk show, "" which ran for two years before it was canceled in 2000. In the summer of 2003, she took on the dual role of hosting a cooking show (called "") and starring in a (called "") about hosting a cooking show, although and an emergency brought a premature end to both projects. In 2005, she returned to stand-up comedy, touring the world. In February 2006, Roseanne performed her first-ever live dates in as part of the Leicester Comedy Festival in . The shows took place at De Montfort Hall. She also released her first kids' DVD, "Rockin' with Roseanne: Calling All Kids", that same month.

Roseanne has a star on the at 6767 Hollywood Blvd.

On January 11, 2007, announced that Roseanne would be the host of season three of "" on . [cite web|author=Reality TV World|title=Roseanne Barr to host Nick at Nite's 'Funniest Mom in America'|publisher=|accessdate=January 11|accessyear=2007|url=http://www.realitytvworld.com/news/roseanne-barr-host-nick-at-night-funniest-mom-in-america-4539.php] The show aired in spring 2007. She has also signed on to host a daily radio talk show on in the area.

She just completed a stint, headlining at the on the in .

While taping "Roseanne", she separated from Bill Pentland and later fell in love with fellow comedian Tom Arnold. In January 1990, she d Pentland and married Arnold. Four years later she and Arnold divorced. She later married her security guard, Ben Thomas, on , in 1995. They had one son, . She and Thomas divorced in 2002.

In a 1991 interview with "People", Roseanne revealed herself to be an survivor, accusing both of her parents of physical and , charges which they and her sister Geraldine publicly denied. Geraldine later sold stories to the tabloids calling Roseanne a liar and accusing her of making up the story to boost her show's ratings. Geraldine also accused Roseanne of "unfairly" firing her from the cast of the show and claiming that Roseanne "owed" her half of the show's profits.

Barr has written that she considers herself a kabbalist and a follower of Jesus Christ. [cite web |last=Barr |first=Roseanne |url=http://www.roseanneworld.com/blog/2007/05/flattered_but_its_not_to_be.php |title=FLATTERED, BUT NOT FREE |publisher=Roseanne World |date= |accessdate=2008-08-25]

On July 25, 1990, Barr performed a controversial rendition of the "" before a - game in . As she later reported, she was initially having trouble hearing herself over the public-address system, so she was singing as loudly as possible, and her rendition of the song sounded "screechy". Following her rendition, she mimicked the often-seen actions of players by spitting and grabbing her crotch as if adjusting a protective cup. Barr claimed she had been encouraged by baseball officials to "bring humor to the song". The song and the closing routine offended many in the audience, and it was replayed frequently on television, drawing further attention to it.

She referenced the incident on the "Roseanne" episode "The Test" (originally aired September 18, 1990) when she comments on what a nice Saturday morning it is and how it makes her feel like she could sing (she then pauses until the studio audience laughs, cheers, and applauds).

She also joked about the incident later in the third season in the episode "Home-Ec" in the Buy N Bag scene.

She also humorously referred to the incident a year later in her television movie, "Backfield in Motion", in which her character, Nancy Seavers, is asked to sing the anthem. She responds incredulously, "Me? Sing the national anthem?" The line is followed by a long, dramatic pause, with the camera zooming in on her face. She then grins and says, "I don't think so."

On February 16, 1991, she joked about the incident further on "" in a skit called "Comedy Killers", a mock about gags that aren't funny.

A brief parody of the incident was included in the 1992 made-for-TV movie "."

On April 6, 2007 Barr made a controversial statement about gay activists during her show on California's radio.

Barr later apologized twice on her online blog stating, "I deeply regret that I have offended gay people. I said things that I do not really mean, before I had thought them through.... I was wrong and I seriously apologize! Call me up today and let me have it! I will apologize and try to make clear what I really meant to say... which was that everybody needs to unite right now, and step outside of their own neighborhoods, groups, races and classes to stop Bush's war on our country and our people. I love gays and I hate division. I am just a big idiot with a big mouth sometimes. I will learn to be more careful! Please forgive me, I am so sorry!!!!" [ [http://www.goodasyou.org/good_as_you/2007/04/if_an_episode_o.html If an episode of her series, this would be the sweet bedroom chat with Becky: Good As You ] ] [ [http://roseanneworld.com/blog/index.php Welcome to Roseanne World ] ] Barr continued to state in further online posts that she believes gays need to unite against those who try to oppress them: "Let's all leave our own bedrooms, kitchens, neighborhoods and groups and meet each other to form a diverse army that stands for Democracy and Economic justice!"

Barr told James Rampton of "" that fame went to her head. Barr, who had worked as a and waitress in Denver, said she had become famous quickly and lost touch with reality. "I was in a sound studio for almost a decade. At the end of it, like , I came back and found that everything had changed. Suddenly there were computers and e-mails, and it took me another 10 years to catch up with regular people. But the TV show is over. What am I going to do? I can't boss people around anymore - sad but true."

Barr went back to stand-up comedy but with a notably different appearance: she has lost some weight, dyed her hair blonde, and had , which she does not recommend - "Now I realize that everyone has to get old and die, but it was still a very bad experience.... No one looks better after plastic surgery. Just pink and shiny. At the end of it, you look like an idiot." Barr claims that some of her surgery was for health reasons; she had a to correct ; while her surgery was to reduce back pain.Fact|date=January 2008