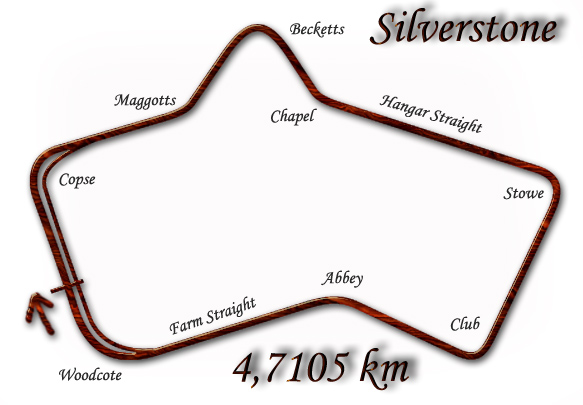 First_Driver = flagicon|AUS
First_Team = Cooper-Climax
Second_Driver = flagicon|UK
Second_Team = Lotus-Climax
Third_Driver = flagicon|UK
Third_Team = Lotus-ClimaxThe 1960 British Grand Prix was a held at the , , , on 16 July 1960. The race was the seventh round of the , the final Formula One season run to the 2.5 litre maximum engine displacement rules which had been in place since F1|1954. The race was won by reigning World Champion and finished in third place. Between the two, multiple motorcycle Grand Prix World Champion (in only his second ever Formula One Grand Prix) took second place.

Lance Reventlow and Chuck Daigh were entered with the same vehicle following extensive damage to their Scarab cars at the preceding French Grand Prix. Daigh proved the faster during practice and so Reventlow was withdrawn.