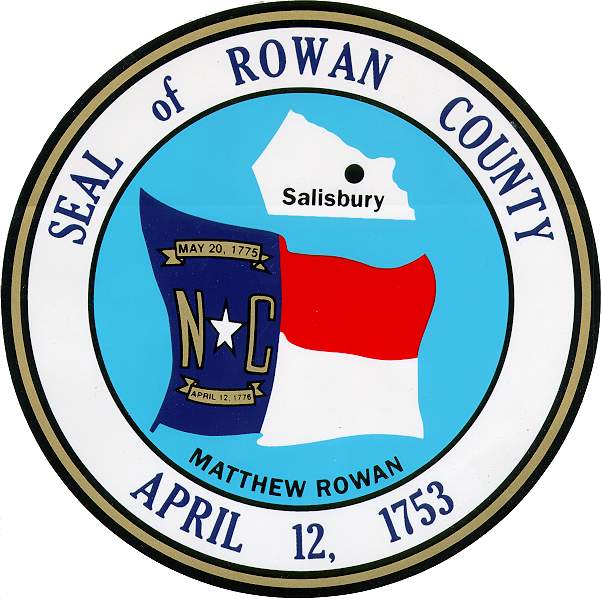 The county was formed in 1753 from the northern part of Anson County. It was named for , acting governor of North Carolina from 1753 to 1754.

The county's eastern border is formed by the .

Interstate 85 passes through the county from southwest to northeast.