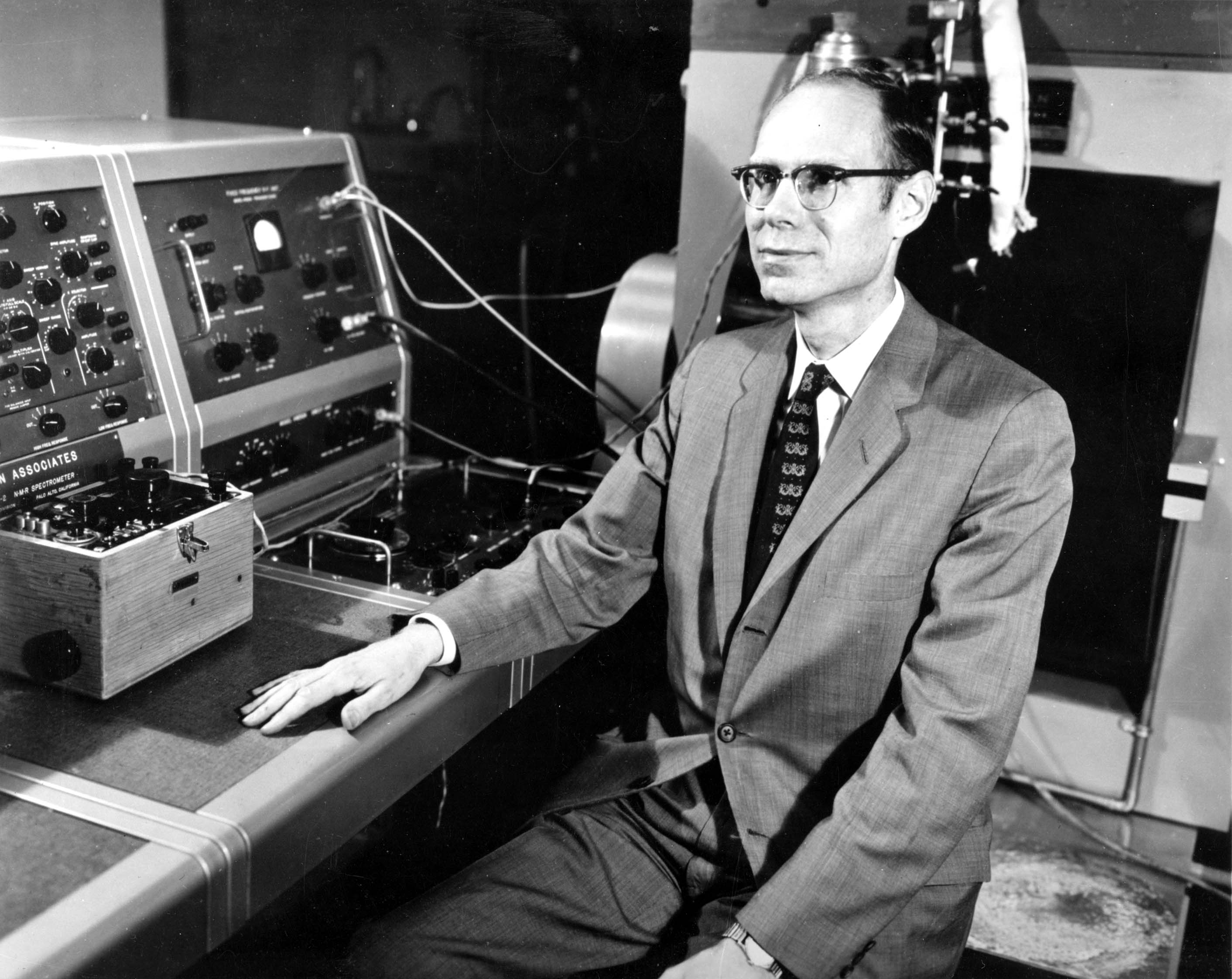 
website =
footnotes = John Robinson Pierce (, &ndash; , ), was an American and . He worked extensively in the fields of radio communication, computer music, and science fiction. Born in , he earned his Ph.D. from , and died in .

He wrote on and , and developed jointly the concept of (PCM) with his colleagues Barney Oliver and . He supervised the Bell Labs team which built the first transistor, and at the request of one of them, , coined the term "".

Pierce is widely credited for saying "Nature abhors a vacuum tube", but Pierce attributed that quip to Myron Glass [http://www.smecc.org/john_r__pierce____electron_tubes.htm] . Others [Frederick Seitz, Norman G Einspruch, "Electronic Genie: The Tangled History of Silicon," Univ. of Illinois, 1998] say that quip was "commonly heard at the Bell Laboratories prior to the invention of the transistor."

Other famous Pierce quips are "Artificial intelligence is real stupidity", "I thought of it the first time I saw it", and "After growing wildly for years, the field of computing appears to be reaching its infancy."

He did significant research into , including an important leadership role (as vice President of Bell Laboratories for Research) in the development of the first commercial , . In fact, although was the first to propose geostationary communications satellites, Pierce seems to have arrived at the idea independently and may have been the first to discuss "unmanned" communications satellites. See [http://www.smecc.org/john_pierce___echoredo.htm ECHO - America's First Communications Satellite] (reprinted from SMEC Vintage Electrics Volume 2 #1) for some details on his original contributions.

After leaving Bell Laboratories, he joined as a professor of electrical engineering in 1970. Shortly thereafter, he also took the position of Chief Engineer at the . In 1980 he retired from Caltech and moved to his final position at .

He was prominent in the research of , as Visiting Professor of Music, Emeritus at 's (along with and ).

Many of Pierce's technical books were written at a level intended to introduce a semi-technical audience to modern technical topics. Among them are "Electrons, Waves, and Messages"; "An Introduction to Information Theory: Symbols, Signals, and Noise"; "Waves and Ear"; "Man's World of Sound"; and "Quantum Electronics."

Besides his technical books, Pierce wrote under the J.J. Coupling. He seems to have been a firm believer in the connection between literary imagination and practical innovation. John Pierce also had an early interest in and assisted in the development of the Long Beach Glider Club in , one of the earliest glider clubs in the United States.

In 1963, Pierce received the for "his pioneer work and leadership in satellite communications and for his stimulus and contributions to electron optics, travelling wave tube theory, and the control of noise in electron streams." In 1975, he received the for "his pioneering concrete proposals and the realization of satellite communication experiments, and for contributions in theory and design of traveling wave tubes and in electron beam optics essential to this success."

Pierce had been a resident of , , and later of . [Kamin, Arthur Z. [http://query.nytimes.com/gst/fullpage.html?res=9C05EFD81E3CF930A15753C1A962958260 "State Becomes a Part of Celebrating Marconi's Achievements"] , "", , . Accessed , . "The recipient in 1979 was Dr. John R. Pierce, then of the California Institute of Technology who had been with AT&T Bell Laboratories at Murray Hill and at Holmdel. Dr. Pierce had lived in Berkeley Heights and now lives in Palo Alto, Calif."]