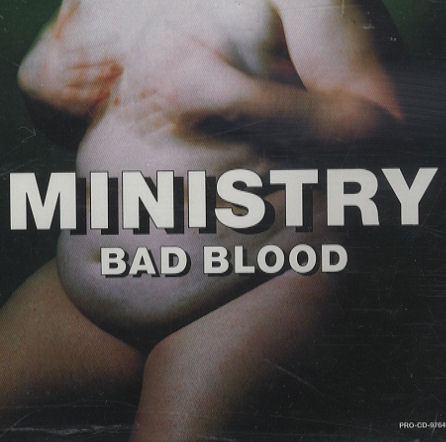 Bad Blood is a song by band Ministry. The song was the second single from the band's 1999 album . The song was featured during the opening credits of , and has become one of the band's more popular songs, specifically on the internet. The song was nominated for the at the .