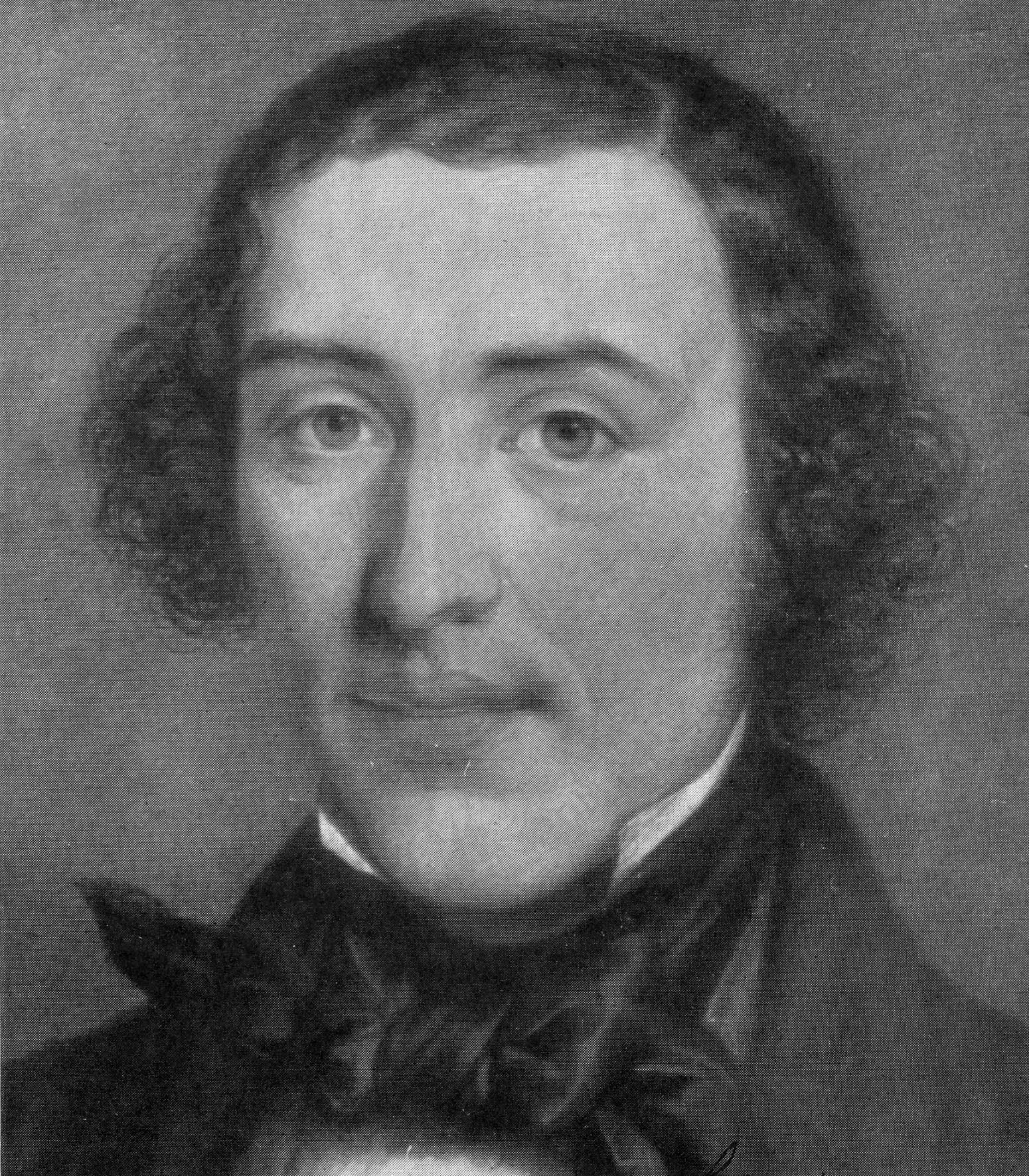 The Hutchinson family came from Durham but moved to where John was born. His father, also named John, had held a commission in the and served under Nelson during the .

In 1847 Hutchinson, at the age of 22, obtained a lease of land in Widnes, where he established his first factory, Hutchinson's No 1 Works. This was built between the terminus of the where it entered the and the terminus of the where , the first railway dock in the world, had been established. [Diggle, p. 20.] This area was later to form part of what was later known as .

In 1859 Hutchinson built his No 2 Works on land he acquired from William Gossage between Gossage's factory, on the other side of the Sankey Canal, and Waterloo Road, where he also built the Tower Building to house his office. [Hardie, p. 56. The Tower Building now houses the Catalyst Science Discovery Centre. [http://www.catalyst.org.uk/index.htm] ] In 1861 John Brunner came to work at Hutchinson's, joining his older brother Henry, and he was soon appointed as the office manager. [Hardie, p. 94.] In 1862 the German chemist also joined Hutchinson's and a friendship developed between the Brunners and Mond. [Hardie, pp.89&ndash;92.] The association between John Brunner and Ludwig Mond was later to develop into the chemical business of Brunner Mond and Company in . [Greenaway, Frank, (2004) 'Mond family ("per". 1867-1973)', "", [http://www.oxforddnb.com/view/article/51124] Retrieved on .]

Around 1853 Hutchinson entered into partnership with Oswald Earle who had interests in the lime business and they traded as "Hutchinson and Earle". [Hardie, pp. 27&ndash;28.] It is likely that Earle was the selling agent for this business. [Hardie, p. 221.] In addition to his alkali factories, Hutchinson had interests in ing, building and farming. He eventually owned more than convert|350|acre|km2 of land. [Hardie, p. 222,] He had his own private near his home in Appleton from which he supplied to gas to customers living nearby. He developed land to the west of his factories on Widnes Marsh and Moor where other industrialists built their factories and where another dock, West Bank Dock was built. This area was connected to the -Widnes- railway by lines owned privately by Hutchinson. Hutchinson was also the owner of the first privately-owned in the town. [Diggle, pp. 29&ndash;30.] By the time of his death in 1865 Hutchinson was employing 600 men.

Hutchinson was politically a Liberal but he played no part in . He had intended to stand as a candidate for Parliament but he died before this was achieved. [Hardie, p. 29.] He stated that in religion he was a Protestant but he rarely attended a place of worship. However he formed good relations with priests from both the Roman Catholic and the Anglican churches. [Hardie, pp. 30, 222&ndash;223.]

In 1850 Hutchinson married Mary Elizabeth Kinsey who had been born in but who was a member of an old Cheshire and family. They lived throughout their marriage in Appleton Lodge, Widnes, and had five children, three daughters and two sons. [Hardie, p. 28.]

In 1865 at the age of 40 years Hutchinson died at his home. The cause of his death was certified as consumption and his estate was valued at under £50,000. During his life the population of Widnes had increased almost fivefold. His contemporaries called him "the father of Widnes". [Diggle, pp.44&ndash;45.]