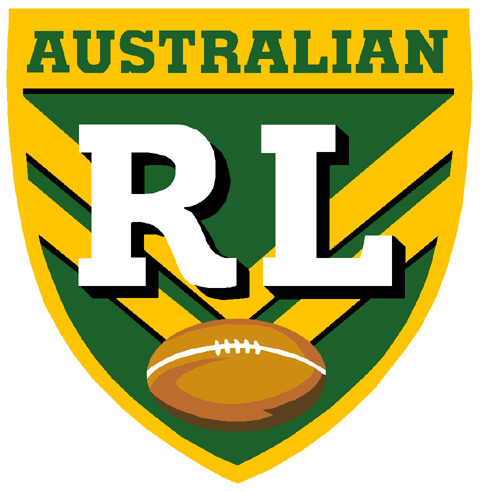 imagesize = 125px
caption =
teams = 20
premiers =
count = 7th
minor premiers =
mpcount = 9th
matches = 229
points = 5370
attendance = 3352927
top points scorer = (242)
top try scorer = (22)The 1995 premiership was the 88th season of professional in Australia, and the first to be run by the Australian Rugby League. For the first time since 1988, the League expanded again, with the addition of four new clubs from , Perth, and . A total of twenty teams, the largest premiership in Australian rugby league history, competed for the and during the season which culminated in a between the newly re-branded and the .

When the Australian Rugby League began taking bids for additional teams to begin playing in 1995, it was expected that only two teams would enter. The were the first club to be accepted, with the final place being fought for by South Queensland, North Queensland and Perth. The Australian Rugby League later announced that all three clubs had been accepted, taking the number of teams from 16 in 1994 to 20 in 1995, the highest it had ever been and would ever be.

1995 would also prove to be a year of massive change for the competition in other ways. In addition to the introduction of four new teams, it was the last year of the permiership's association with Rothmans and the Winfield brand and consequently the final year that clubs competed for the .

The storm clouds that had been gathering for some time in the form of rumours and speculation about Super League were to break on with a verification that would rain on the game with more force than anyone could have expected. The subsequent would rock the sport in Australia and set it back almost a decade in terms of its loss of public support and damage to its grass roots values.

The usual twenty-two regular season rounds were played from March till August. However the large number of teams meant a resulting top eight would battle it out in the finals. These were Manly, Canberra, Brisbane, Cronulla, Newcastle, Bulldogs, St. George and Norths (who made it in due to Auckland being penalised for an interchange infringement).

The 1995 season was played in front of a background of legal actions, breaking friendships and with clubs, players and managers all jockeying for position and self-interest. Players who had signed with the new Super League venture were forbidden by the ARL from participating in the . Queensland and New South Wales selectors were limited to selecting players only from ARL-aligned clubs.

Cronulla-Sutherland's halfback Paul Green was awarded the 1995 . The was given to Canberra's five-eighth, who was also named "'s" player of the year. Manly-Warringah's became the first forward for 50 years to top the season's try-scoring list.

1995 marked the final year of the 's sponsorship arrangement with Rothmans and Winfield. It was consequently the final year of a seven-year association with and the end of an era in Australian sports marketing. As in 1994 the New South Wales Rugby League and its advertising agency Hertz Walpole returned to the original 1989 recording of by Turner to underscore the season launch advertisement. Footage from the studio shoot taken during Turner's 1993 Sydney visit was used in the final advertisements. The enduring images are of Turner performing the song on an elevated stage in front of the fluttering banners of the 20 clubs that would participate in 1995's expanded competition.

The 1995 season involved an unprecedented twenty clubs, including five -based foundation teams, another six from Sydney, two from greater , two from , two from greater , and one each from , the and , who all contested the premiership, making it the largest competition in terms of participation in Australia's history.

In an effort to position themselves favourably as battle lines were being drawn up, the re-branded themselves the 'Sydney Bulldogs' for the 1995 season.

Having finished in sixth place at the end of the regular season, the Bulldogs managed a history-making finals surge, winning three sudden death matches to make the grand final.

Referee Eddie Ward, who awarded the Bulldogs two dubious tries, was the centre of controversy. The first try came from a blatant forward pass, while the match-winning second try by Glen Hughes was scored on the seventh tackle.

Canterbury were ahead at half-time 6-4. They lost the scrum count 3-5 and the penalty count 9-10.

Referee Eddie Ward sent Bulldogs stalwart and skipper Terry Lamb to the sin-bin for a ten-minute spell. As of the 2007 NRL season no player since has been sin-binned in a . At game's end Lamb enjoyed the rare honour of celebrating as a retiring victorious skipper, although he surprisingly returned for the 1996 season.