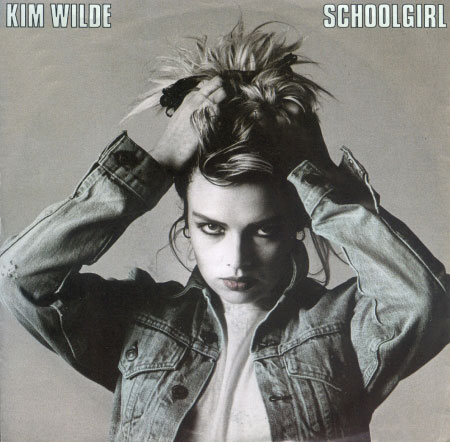 Released in Australia and several European countries (although not the UK), it was the first single of Wilde's career on which she was given co-writing credits. She was given sole writing and production credits on the B-side to the single. "Schoolgirl" was inspired by Wilde's younger sister, Roxanne, and was written shortly after the .

The 12" release of the single featured an extended remix called the Head Master-Mix.