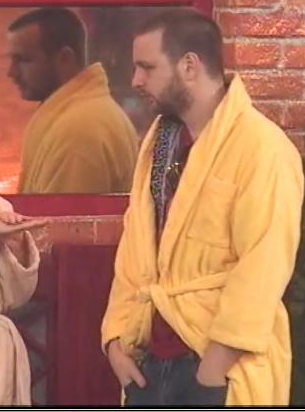 Wikluh Sky, born "Đorđe Miljenović" (Ђорђе Миљеновић), is a Serbian musician and rapper. Best known for being a member of hip-hop trio, he is also a part of 's accompanying Filter Crew, and group/project . In addition to participating in all of the above groups and projects, Wikluh Sky maintains a solo career as well.

A graduate of musical high school, he additionally completed two years of Belgrade music academy before dropping out. After taking part in various related endeavours, he lately started branching out into different kinds of music exemplified in esque rock-opera called "Zagađenje u Japanu" ("Pollution in Japan"), which was his first release under his birth name. He played most of the instruments on that album.

In he wrote and produced several tracks on Ana Stanić's latest album "Sudar" [ [http://www.mtsmondo.com/entertainment/gossip/text.php?vest=89775 Novi album Ane Stanić] ] that came out in March 2008. Also in early 2008 Wikluh Sky recorded a song called "Lova" with for the TV series "".