There Is a Moth in Your Chest (Dovecote)

There Is a Moth in Your Chest (Dovecote) 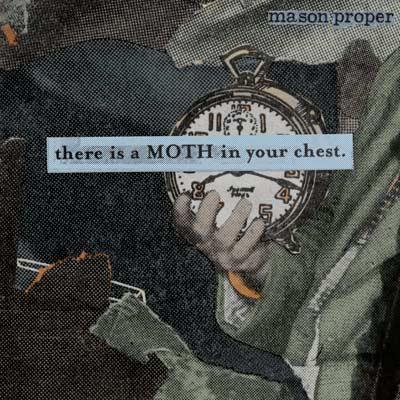 "There Is A Moth In Your Chest" is the first album by the American rock band . This version is the final mix of the album, released on , , in the and , 2007 in . The album was the band's first nationwide album release, and first release for the New York based .

Produced and recorded by Mason Proper, the album was mixed by John O'Mahoney and Jon Petrov. It was mastered by Andy Vondette at . In contrast to the Mang Chung release, artwork was provided by Joey Parlett at based the Little Jacket company. The Dovecote release also features a re-shuffled tracklisting from the first version.