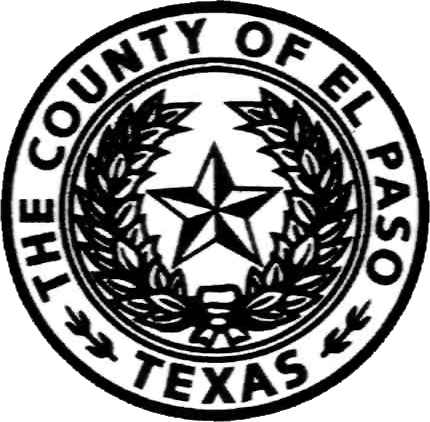 El Paso County is the westernmost in the of . According to the 2007 population estimates, the county had a population of 755,085, up 75,463 from the 2000 Census. Its is El PasoGR|6. "El Paso" is Spanish for "the Pass." It is named for the pass the creates through the mountains on either side of the river.

El Paso County was one of the very few counties in Texas to vote for the Democratic candidate for . Voters in the county chose Senator over , 94,879 to 73,046.